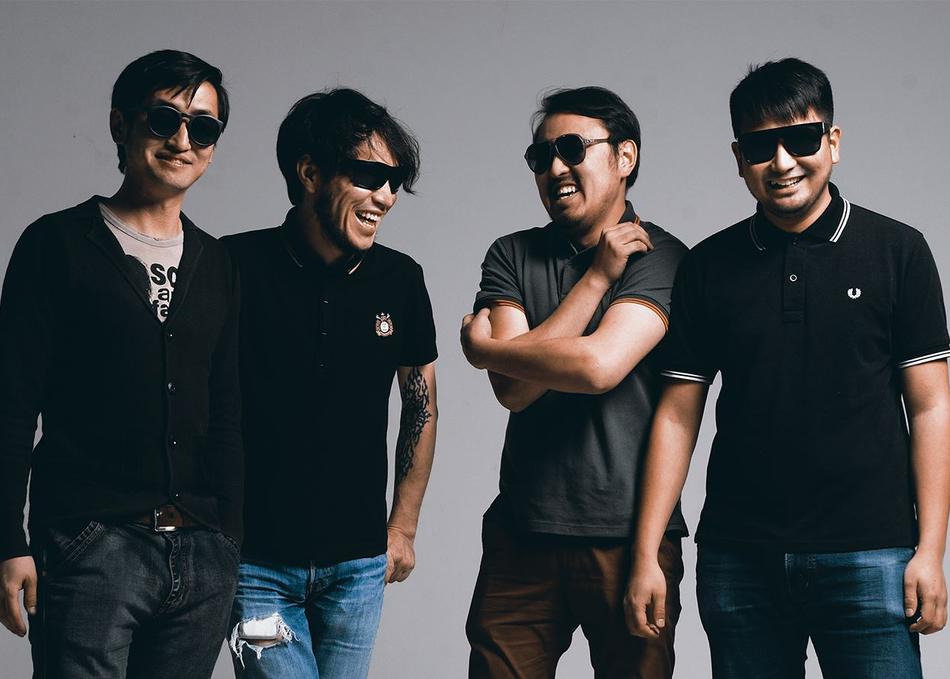 The Lemons was founded in Ulaanbaatar, Mongolia in 2004 by four young freshmen just starting college from different musical backgrounds. Since then, the Lemons have developed a major following and heavily influenced the Indie Rock genre in Mongolia, a post-Soviet country with its limited access to the rest of the world.
Their debut album “The Red Album” achieved national commercial success and was lauded for its uncompromising fresh sound. Their sophomore album, "Near Young Lenin on the Third Floor" was inspired by punk and post-rock. Their third studio album “III” attained a nationwide cult status due to its marketable pop synth blend and their latest album, “Unplugged in UB,” came out in May, 2017 and was their first live album. The Lemons' annual performances at “Playtime” (Mongolia's first and biggest music festival) have consistently gotten rave reviews. They have played big and small venues, one of which ("The Lemons: Unplugged") was at Mongolia's first ever Theatre of Opera and Ballet. Their lyrics are all written in Mongolian language, which sets their sound apart from most of their peers.