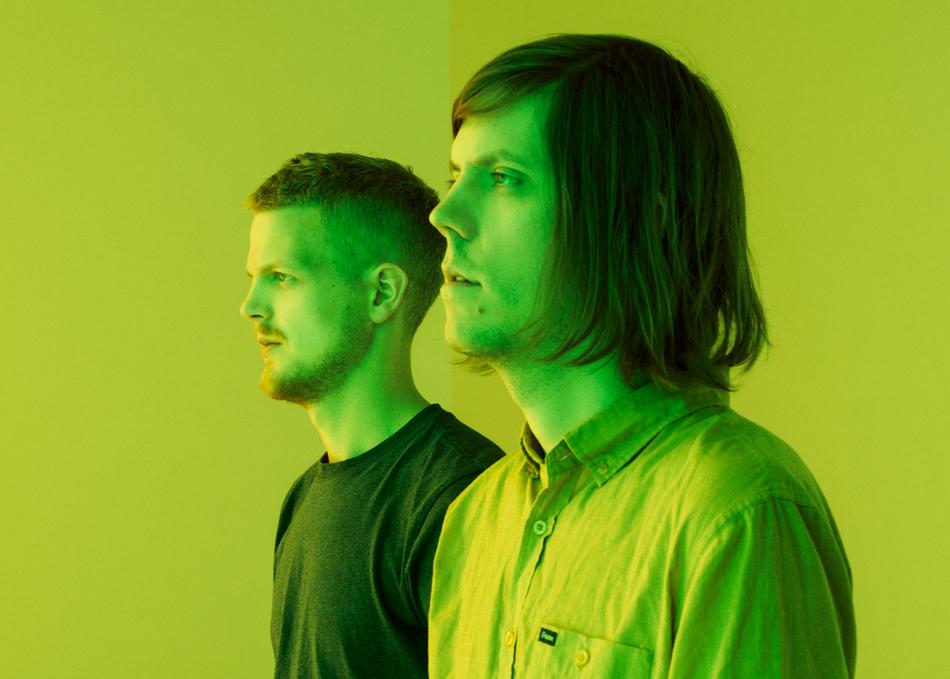 It may not sound like it, since the songs throw you around with infernal power and firm intensity, but Aiming For Enrike is actually only two musicans: One guitar and one drumkit. Even though it may be difficult to believe it – the album was 100% recorded live in the studio, with only those two musicians in one room.

Together, Aiming For Enrike have created their own universe where everything is centered around what happens between the two of them in a rehearsal space, in a studio and on a stage. What you see is what you hear, and what you hear is pure joy. For the listeners and for the band.

“For one drummer and guitarist they’re able to pull off a remarkable amount of sonic diversity and space, and unlike many duos of this nature, they feel utterly complete as is." - Heavy Blog Is Heavy

«A constant war between guitar and drums» 9/10 - Musikknyheter