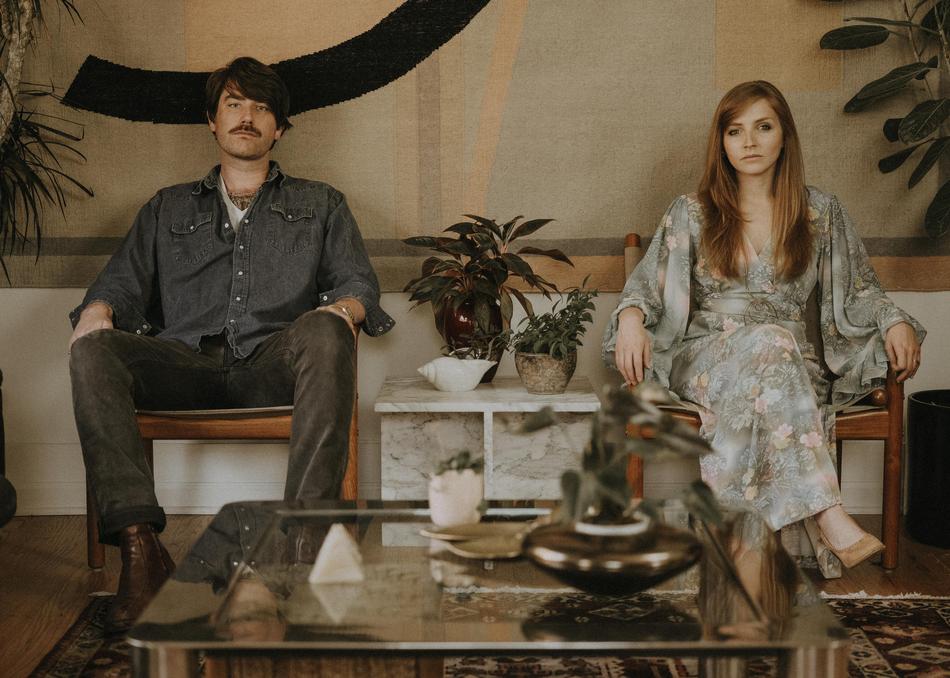 Smokey Brights are a rock and roll band based out of Seattle, WA fronted by husband and wife songwriting duo Ryan Devlin and Kim West. Though eclectic, the music tends towards the anthemic and psychedelic rock sounds of the 1970’s. Impose Magazine has called Smokey Brights "A modern bit of AM radio gold."

On their newest effort, Come to Terms (out 1/26/18 on Freakout Records) Smokey Brights have worked closely with British producer Sam Bell (R.E.M., Weezer, Minus the Bear) to capture their most crystallized batch of songs yet. Come to Terms contains four songs about fresh divisions and the social chasms divisions leave behind. Divisive politics, broken hearts, and absent dialogues are all brought to the surface and socially exercised. Though it’s is an airing of grievances, Come to Terms is not a record of despair, but instead invites the listener to snap out of it, start moving, and to rise above. In the final track of the record, The Other Way, West and Devlin sing, “This is not the time to turn your back on what you see. Find the strength in you, and I will find the good in me.” Smokey Brights will be on the road extensively in 2018 in support of Come to Terms.