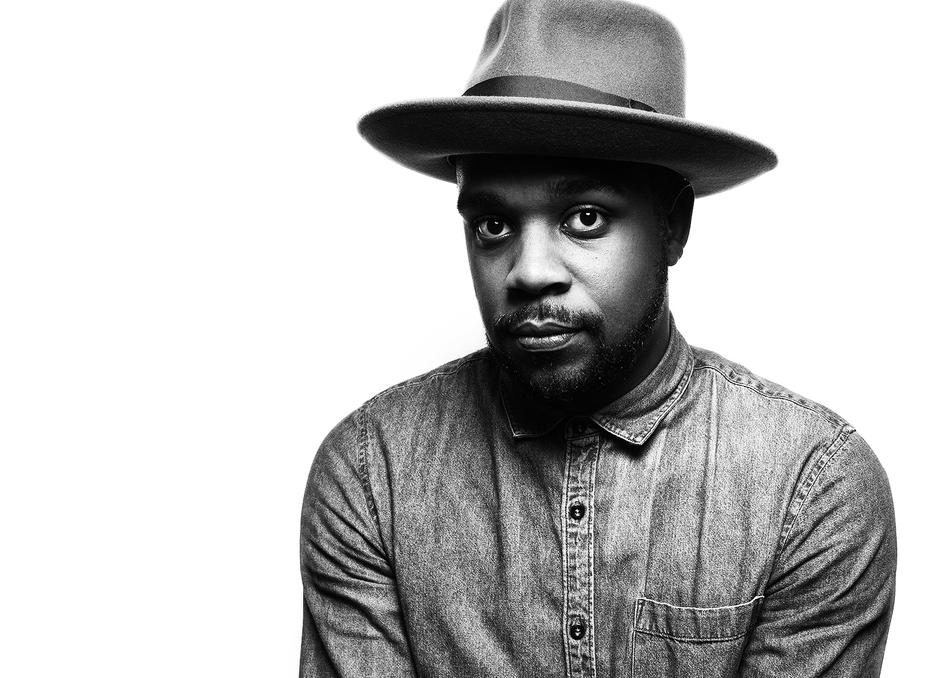 Cutting vocals in the woods behind his college dorm. Mixing in the backseat of a sedan. Sneaking into the music department after hours to teach himself to play new instruments (and sneaking out before the faculty arrived in the morning). Whether you experience him on record or at one of his incredible concerts, the passion is palpable in every aspect. He writes, performs, & produces his music, designs his artwork, directs his videos, produces his multimedia live shows, and even builds new instruments to carry out his vision.

He's composed dozens of pieces for stage and television (HBO, Fox, NBC), played hundreds of US and international tour dates (with the likes of Phantogram, JUNGLE, Cold War Kids, Mutemath & Robert Delong and at festivals like ACL, SXSW, CMJ, Savannah Stopover and Float Fest), and recorded (then scrapped) two albums in pursuit of the songs that would become his next release, "Fresh Lies, Vol. I" (spring 2018). The music (he calls it "post-genre pop") defies easy classification, but uses the familiar form of love songs to explore the intricacies of his relationship with his country.