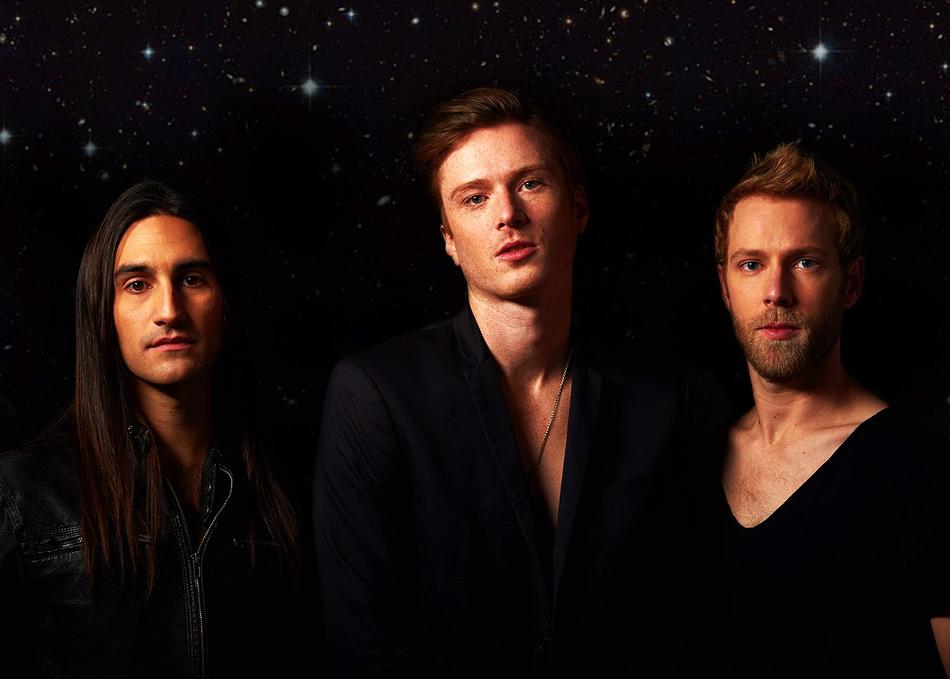 It didn't take long for Step Rockets to take off after their single “Kisser” found it’s way to #1 on the Hype Machine charts. The track has since garnered over 8.31 million plays on Spotify and catapulted the band onto the international music scene.

With appearances at Firefly Festival, Summerfest, SXSW, CMJ, Canadian Music Week, Step Rockets have developed a reputation as one of the most exciting new live bands on the scene, seamlessly blending wailing guitar solos and anthemic melodies with infectious dance grooves.

The band's music has been featured in TV shows and commercials, including placements in Showtime's Shameless and ABC's Cougartown. Their music exemplifies a cosmic divergence of the past, present, and future, focused around memorable melodies and powerful lyrics.

Step Rockets have released a collection of popular singles, remixes  and videos, that all led up to their highly anticipated debut EP, Future Nature, which was released April 2016 (on Harbour/Caroline). The band has been busy touring the United States, including supporting UK indie rockers, The Crookes, co-headlining a West Coast tour and have since released their latest single, "Money."