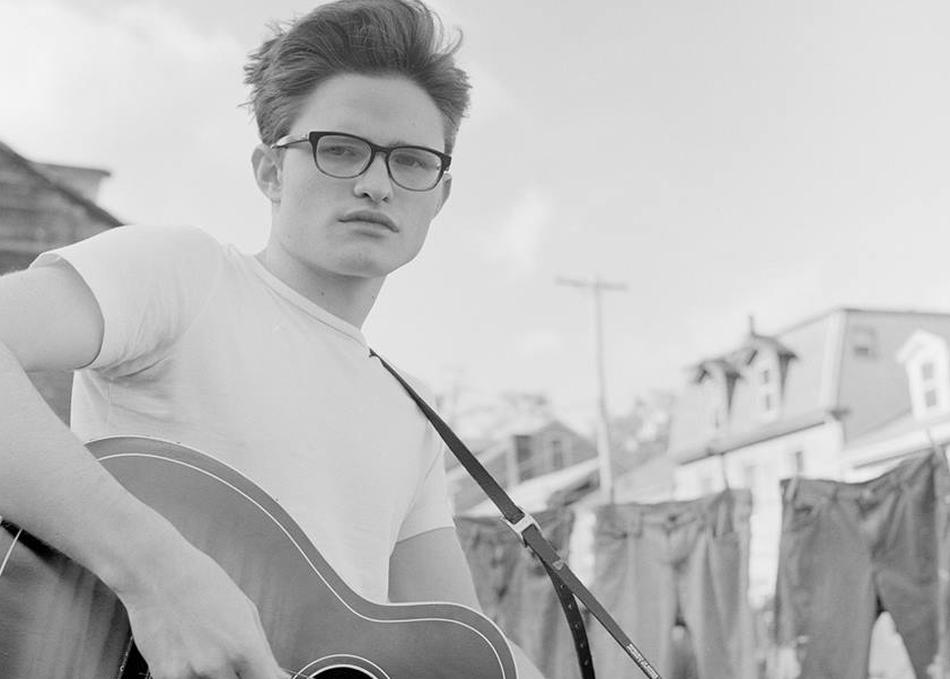 Frontman man for Pittsburgh's NOX BOYS “Steps” Out on His Own.

The result is First Step, a ten-track acoustic folk album comprised of nine original songs and a cheerful rendition of the gospel standard “Gonna Lay Down My Sword and Shield,” featuring backing vocals by Kostelich. The album kicks off with “Alice,” Keim’s first folk composition, and concludes with “If I Could Only Believe Her” and “Precious Lies”; soaring with folk sensibilities reminiscent of Nick Drake and early ‘60s Bob Dylan. Many of the tracks touch on the melancholy core of longing and hurt we all experience from time to time, but it’s not all despair: “Open Your Doorway,” a poignant love song, expresses the promise of new romance.