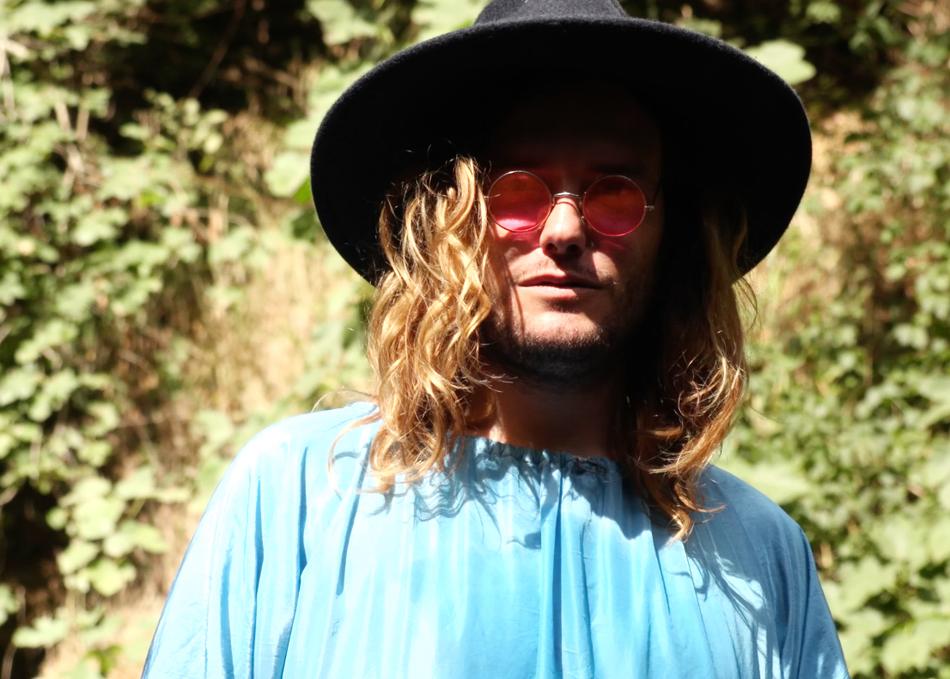 Weird Bloom - Guardian of the Men

Weird Bloom (formerly Weird Black) is a music project by Luca Di Cataldo.
Luca is based in the Eternal City (Rome, Italy) but you can picture him in a parallel reality colored by mystic visions which makes total [non]sense with the Eternal City in the background. A world made of grotesque and fantastic images that shape Weird Bloom's strange psych-pop songs all around. After the release of the debut Hy Brazil, Weird Bloom is set to release the sophomore Blisstonia (first release with the new band name) in January 2018.

"Weird Bloom's music is like an island that you can’t tell really exists or not. It is acid-absorbed ballets of imaginary tales with twisted sounds and distorted vocals. It is rhymes and spiels. Starts, develops, ends, then starts again, concludes or not. Who knows?"
"Dreamlike atmospheres, Beatles' choruses and echoes of Canterbury, with a sincere homage to modern geniuses like R. Stevie Moore, Ariel Pink and Gary Wilson."