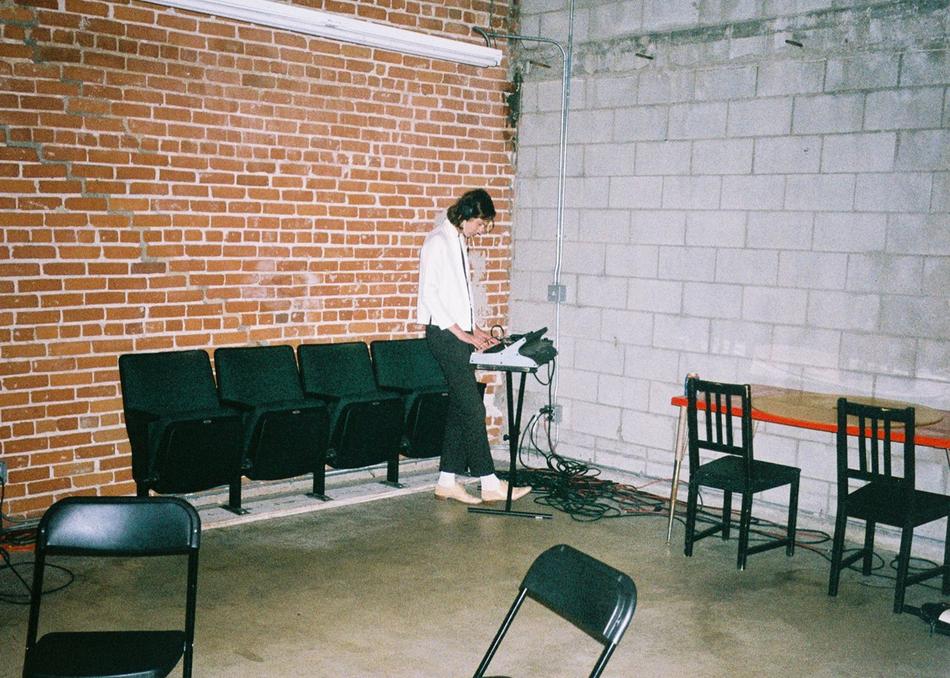 Numb.er was born in late 2015, the sonic brainchild of photographer/visual artist Jeff Fribourg, who began his love affair with synths as a founding member of Froth. Bedroom recordings quickly gave way to a live band and a recording of "Fear," which was released as a single by Mono Records and featured in Volcom's skate video "Holy Stokes." Inspired by the darker sounds from proto-goth bands like Bauhaus and Christian Death, Numb.er also takes elements of post-punk, shoegaze and even neo-folk (à la Death In June) and brings them together in a modern light.
Debut full-length album mixed and mastered by Mikey Young of Total Control out 2018.