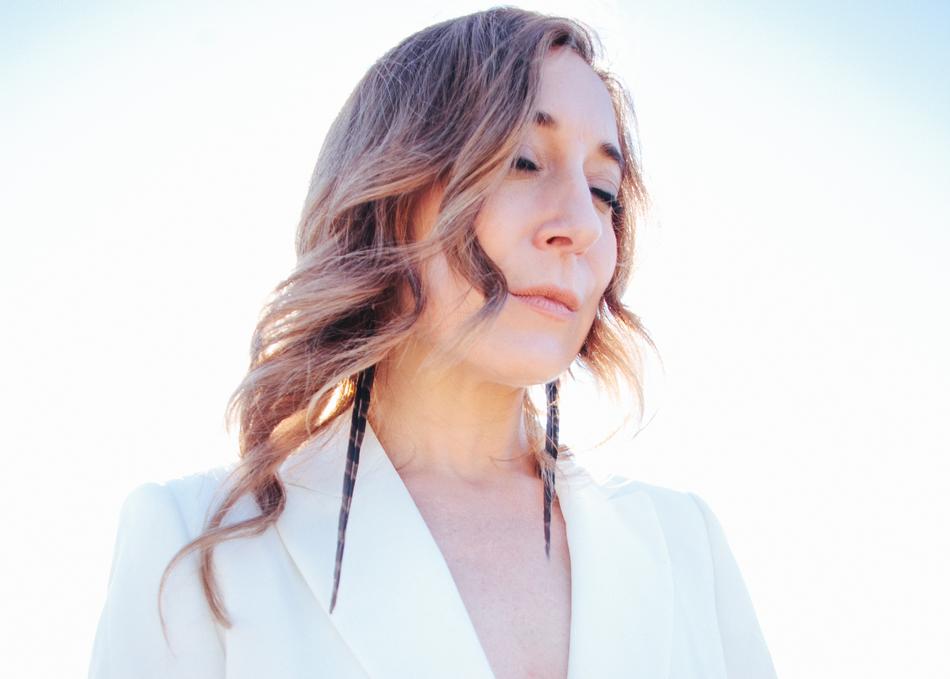 There's something somewhat frightening, yet utterly liberating when leaving the confines of a successful band to venture solo — especially a band whose latest record was called "effortlessly brilliant" by critics. But, such is the case with Erika Wennerstrom who is taking a break from her Austin-based rock band, Heartless Bastards, to deliver her solo debut Sweet Unknown.
But fans of Heartless Bastards — which has released five critically- acclaimed albums since their 2003 inception, appeared on many late night television shows, and has drawn praise from Rolling Stone, Time, New York Times — need not worry. The band has not broken up. "We'd been going for so long and everyone in the band was just ready for a little break. But I had songs in me that needed to come out. I didn't think it was fair to push them to keep going and I didn't want to do it without them under the band name," explains Wennerstrom, who enlisted the help of HB's Jesse Ebaugh to play bass on 8 of the 9 tracks on Sweet Unknown.
So, what is the difference? "It's just more of me," she says. "It's as simple as that. I was able to get deeper and you get another level of my heart and soul."