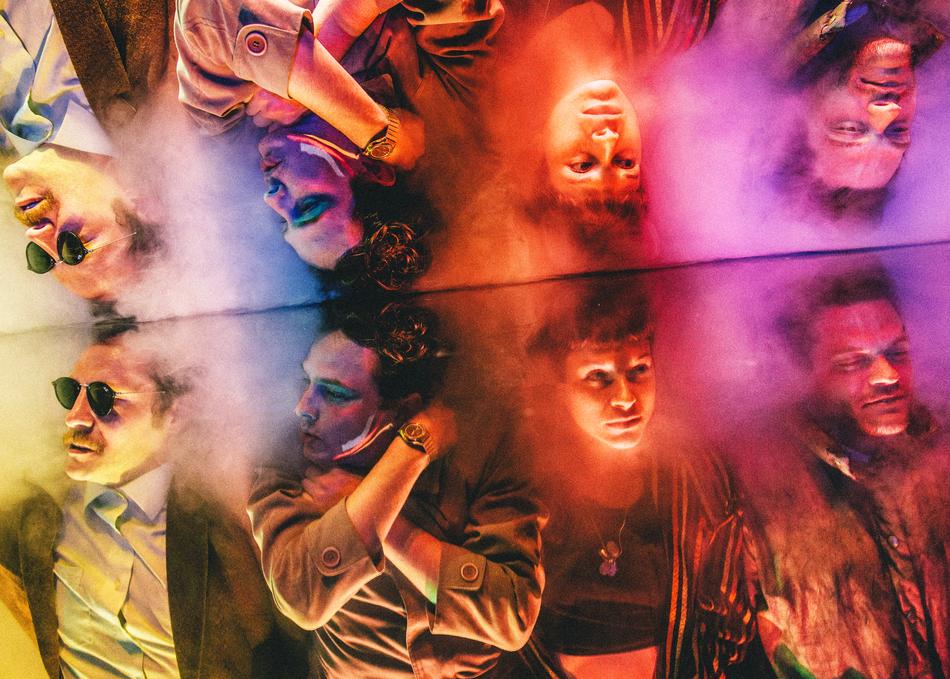 BRONCHO - Get In My Car

Formed in 2010, BRONCHO made a name for themselves playing in and around Oklahoma before recording their debut album, 2011’s Can’t Get Past The Lips. That record, which instantly called to mind gritty 70’s punk and glammy surf rock vibes, helped the band stay on the road for the better part of two years.

2014’s Just Enough Hip To Be Woman was a bold step forward for BRONCHO. Though it certainly bears the hallmarks of their previous work — fuzzy, guitar-driven rock – the production and energy of the record moves into decidedly sleeker and decidedly more new wave directions.

Double Vanity (2016) is the band steadily moving ahead, transforming the raw angst of the first record into a sound decidedly more layered and complex. The result is a record that veers gleefully from BRONCHO’s roots, moving from graffiti spray backrooms into a sleeker, plusher sound, a place bright with the polished gleam of chrome and bleached white sunlight.