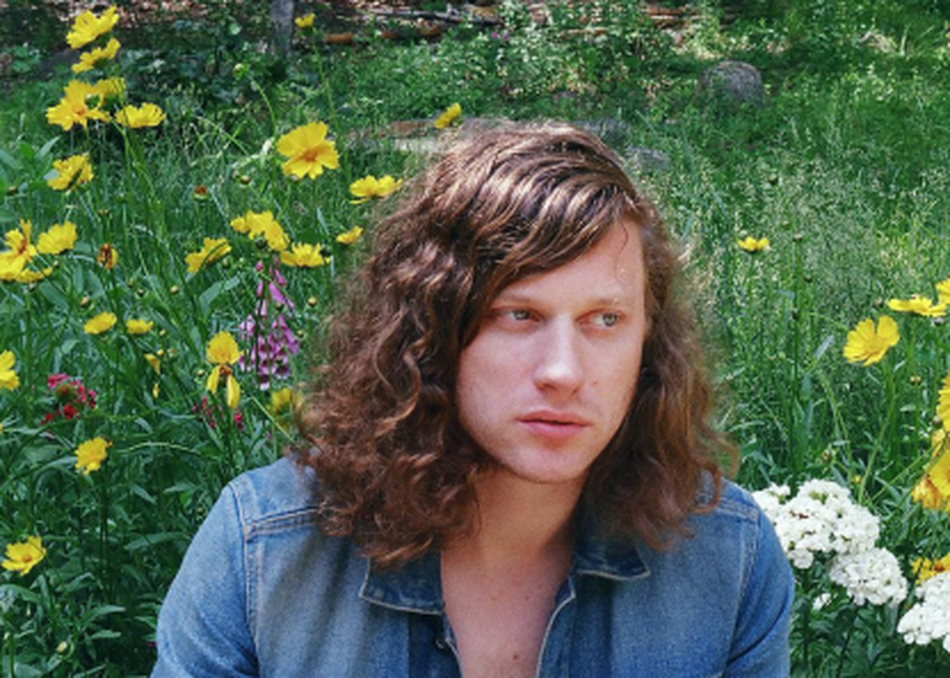 Part of the palette of New York City's music scene since the early 2000's, CHILLEMI marks Brian Chillemi's first full fledged solo effort. Beginning his music journey with punk ethos and DIY ethics in various bands (Organs, Junk Boys), Chillemi has now set his sights on a more refined sound pulling from influences such as Lee Hazlewood and Neil Young. A multi-instrumentalist and noted songwriter, his debut solo EP 'I Went To Town' released Summer 2016 via Time Castle Records and was well received by audiences and press alike.

Brian is currently working on his debut LP with NYC based artist and producer, Kyle Avallone. The marked difference of the new LP being the use of drum machines and electronic textures.

Chillemi's new album 'With Woman" is slated for June 2018 release.