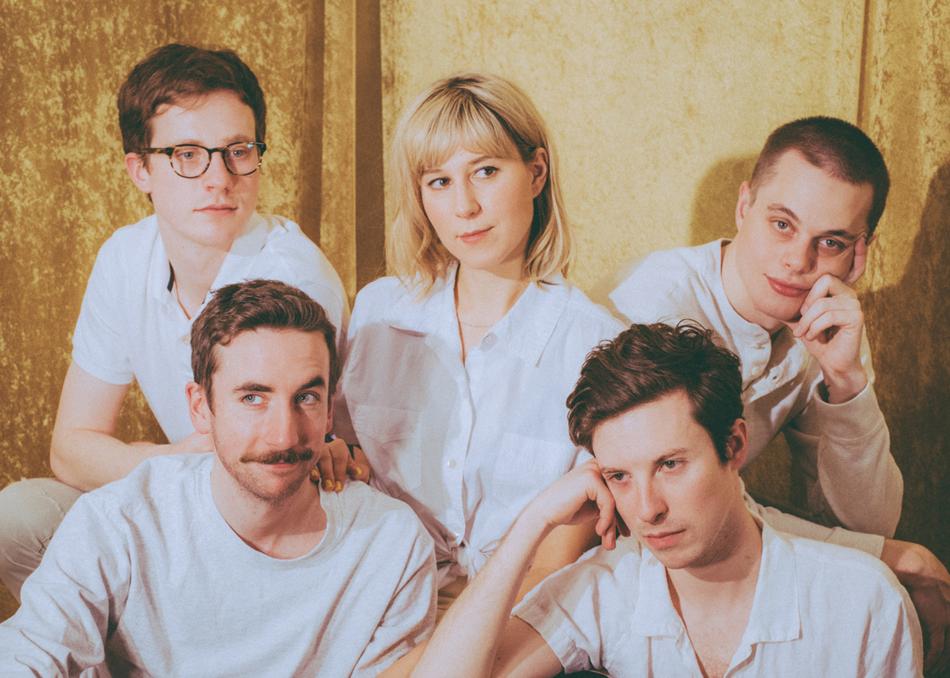 Varsity - So Sad, So Sad

The band that would come to be called VARSITY started out as a good idea at a party in Chicago, IL in 2013. Stef Smith (vocals/keyboards) invited long time friends and guitarists Pat Stanton and Dylan Weschler to play a salon night, they had fun, and unlike many good ideas sparked at parties in Chicago, this one actually had legs.

VARSITY released their first full-length, "VARSITY," in March 2015. The Chicago Tribune lauded what fans of the live show already knew -- that the band's "sharp attention to detail, winning guitar riffs, and sweet melodies" provided a sound that is "refined and sophisticated, with a level of charisma that would typically be found in a group years older." (#ageism) VARSITY's meticulous approach to recording stands out: thirty minutes of streamlined, try-anything-once, catchy rock.
Starting in August 2015, VARSITY started putting out digital-only singles. TIME Magazine said of "Eye To Eye," "This Chicago outfit arrives at its hooks in a roundabout way, but the path toward them is a delight..." This singles approach forced the band to push itself and explore new sounds. VARSITY has also released music videos for "Still Apart" and "Settle Down."