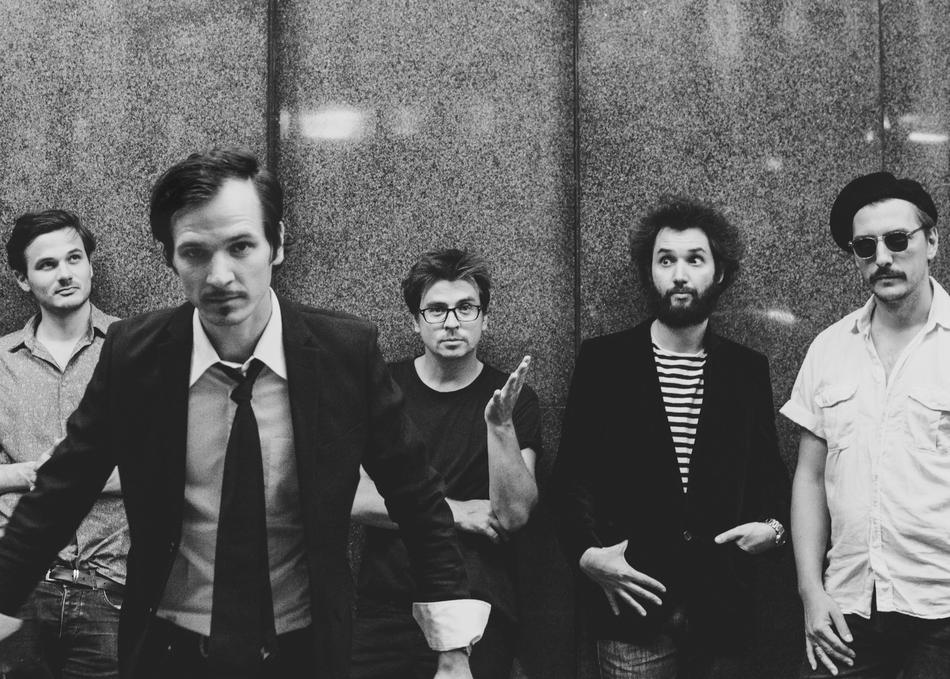 The Qualitons - Gone To You

The Qualitons was formed in 2008. Their music is inspired by the sound and energy of early rock, mod-beat, and the funk music of the '60s and '70s. Their debut album "Panoramic Tymes" was released in 2010 by German funk-soul label Tramp Records. After some lineup changes, they followed up with "Tomorrow's News" in 2014. They took their second album in a garage rock direction with an emphasis on psychedelic rock, as well as elements from other genres such as '60s dance music and soul, building on solid guitar grooves with thoughtful vocal harmonies.

Fans of Red Hot Chili Peppers will surely love the sound of The Qualitons.
The story goes as follows: In 2016 a few days before their gig, RHCP was relaxing in their hotel room in Budapest when they heard some catchy tunes they couldn’t resist. It turned out that the hotel was just around the corner from an open-air venue where The Qualitons were playing. To the band’s greatest surprise, Anthony Kiedis, and company decided to drop by and asked for a CD after the show. Thus began a beautiful friendship.