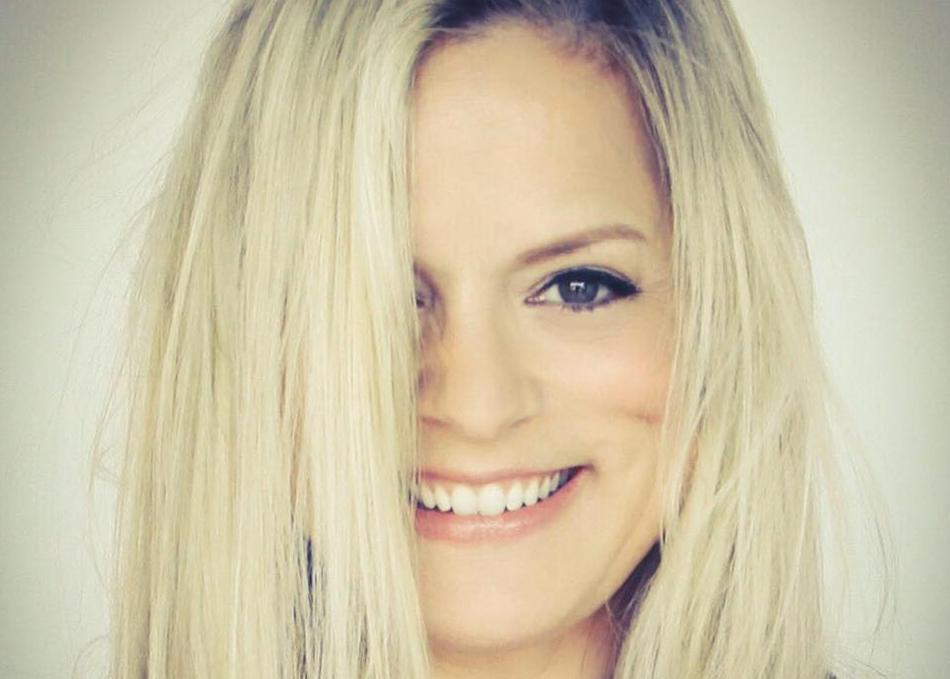 Barbara Nesbitt, Americana/Country-Folk singer-songwriter out of Austin Texas, has just released her fourth solo effort, Right As Rain, and is striking out across the US to support it. Her voice and songwriting have placed her in the top 5 Best Female Singer and in the top 3 Best Songwriter categories in the Austin Music Awards and her new release is in rotation on SiriusXM Radio. She was also nominated for Best Album and Best Americana in the San Diego Music Awards. She co-founded the breakout band, The Whiskey Sisters, to much buzz and acclaim in Austin and has recently sung background vocals for Willie Nelson and Bob Weir. She will be an Official Showcasing Artist at SXSW 2018 before heading off for a European tour. With a voice that is at once plaintive and strong, warm and clear, her songs take you on a journey reflective of her life which will make you laugh, cry, think and feel.