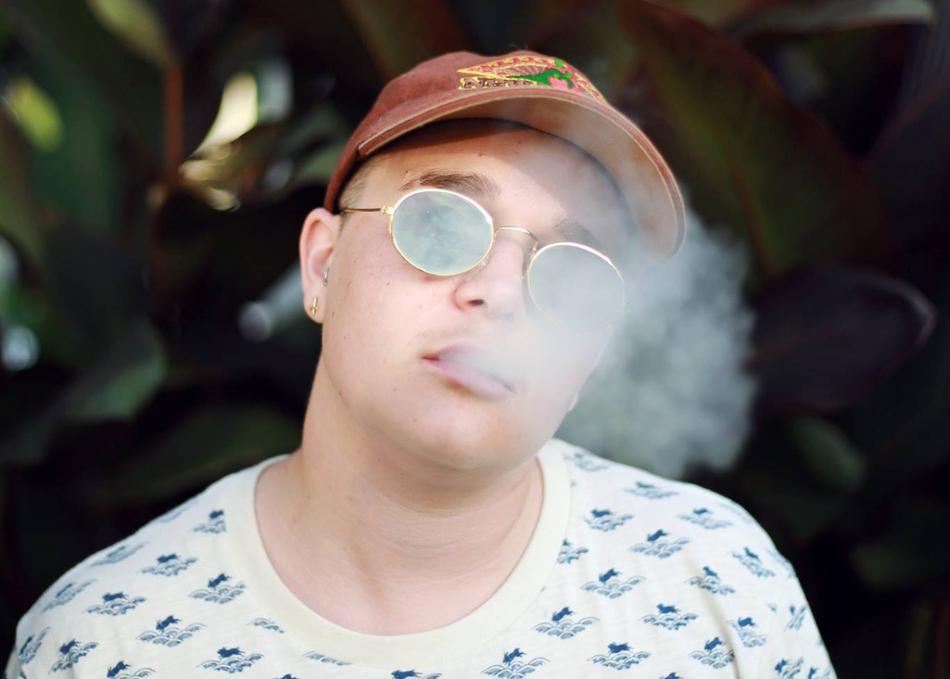 Uncle Meg is a West Virginian born, Brooklyn-based Transgender rapper who’s visual & lyrical talents have been featured in Paper Magazine, New York Magazine, & Instagrammed by Taylor Swift. In 2016, not only did Uncle Meg release his debut 15-track album titled, ‘Bug’, but he also started going by his/him pronouns, beginning a personal exploration with his gender expression. ‘Can’t Stay The Same’ is Uncle Meg's next musical release, to be released for free download on his Soundcloud page December 1st, 2017. The ten track duet album with MC John Debt explores gender and captures the pain from growth and death.