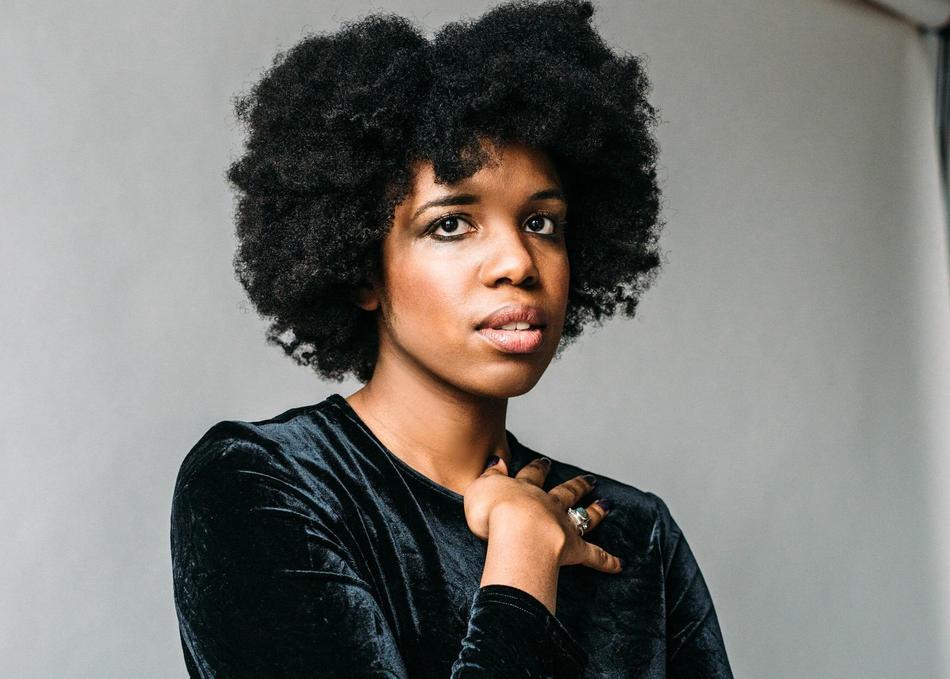 Zenizen was created by Opal Hoyt who was born in Alaska and raised between Vermont, Jamaica, Washington DC and Brooklyn. She found herself infatuated with writing songs and creating musical landscapes with an emphasis on all things soulful. Minnie Riperton, Mariah Carey, London Nu-jazz is where she came from and ended up. Since heading to Australia for the second time to write/record the band's debut EP, she has been back in New York simultaneously playing shows and working on the band's 'vaguely seasonal' full-length -- due in 2017. The band has shared stages with Tiffany Gouche, Anna Wise, Teklife, Norvis Junior, Sammus and more--blurring genre lines and liking it that way but always committed to modern psychedelia, poetry, and groove.