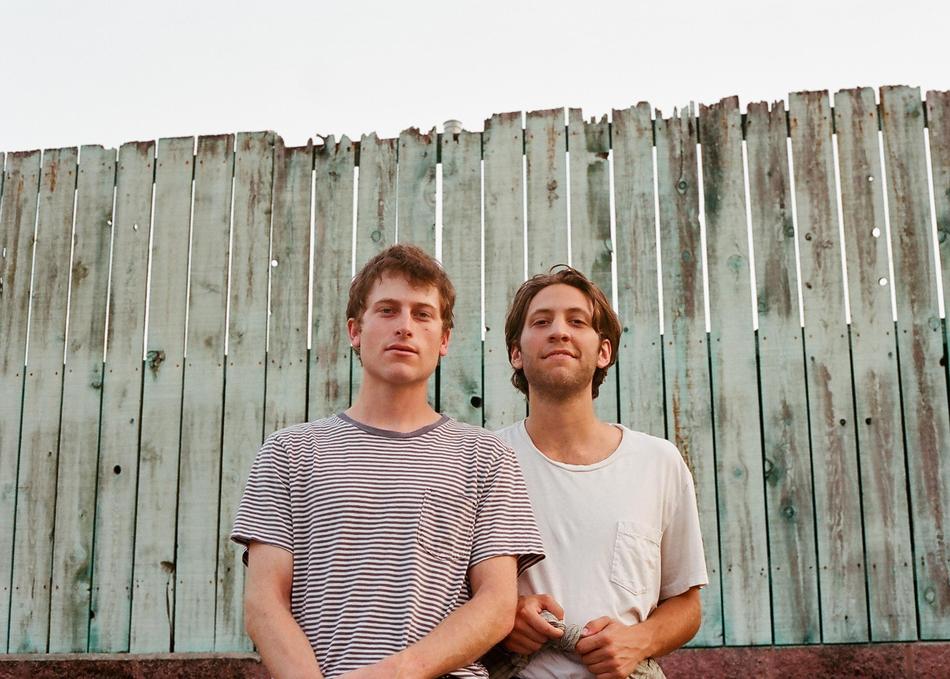 Based in Austin, Texas, Hovvdy (pronounced "howdy") is the writing and recording project of Charlie Martin and Will Taylor. The duo, both primarily drummers, first met in the fall of 2014 and quickly bonded over a love for quiet music. Within a few weeks, they had combined songs and began recording their first EP in bedrooms and family homes across Texas.

By 2016 the two had committed to each others growth in songwriting and recording, resulting in their debut album Taster, originally released on Sports Day Records and reissued in 2017 by Double Double Whammy. Hovvdy has found a unique identity in rhythmic, down-tempo pop songs that are hopeful, yet melancholy; relatable, yet distinguishable.