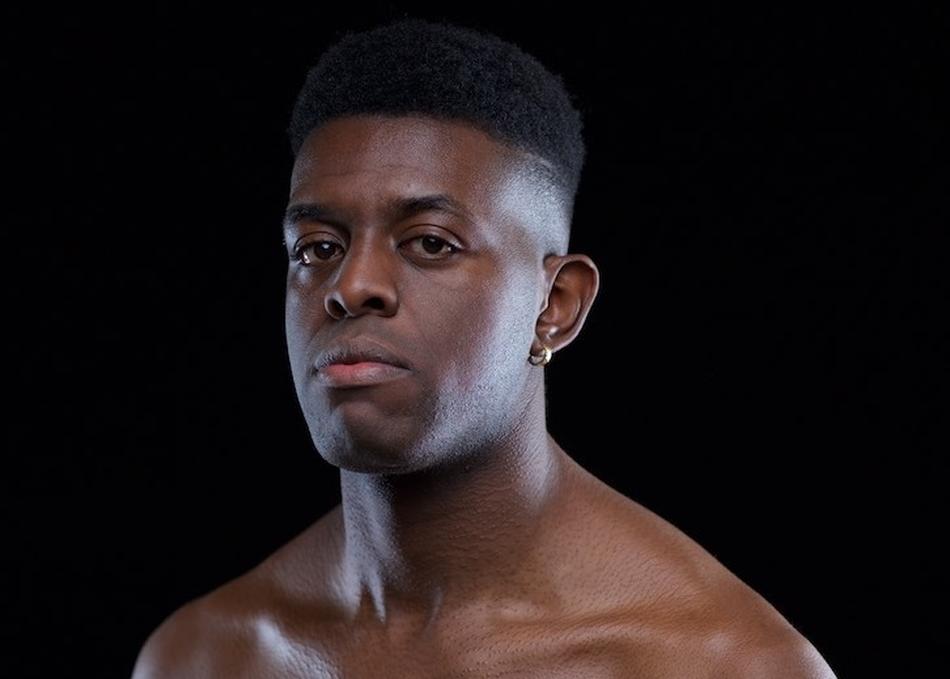 Biography
Ashley Henry is one of a new generation of musicians that have been raised with a wide range of influences
Ashley Henry – born November 1991 when the last Kuwait oil fires extinguished, Miles Davis passed away, Gang Star released ‘Step in the Arena’, South Africa held its first cricket international in 20 years, PC World opened in the UK, Wynton Marsalis releases ‘Blue Interlude’, Freddie Mercury departed, Branford Marsalis finishes ‘The Beautiful Ones Are Not Yet Born’ and the first performance of Alan Bennett’s The Madness of George III took place.

Born and raised in South London, England, United Kingdom, Ashley Henry’s listening and visual styles, range from Sinead Harnett, Digital Underground, ZuZu, Margot Fonteyn, Era Istrefi, Freddie Mercury, and Dreezy – through to having fans that include the abstract artist Gareth Nyandoro, being an advocate for the legend pianist Abdullah Ibrahim…and being a big 6LACK fan.

In 2016 Ashley Henry graduated from Royal Academy of Music, performed with Jason Marsalis and collaborated with legends Terence Blanchard and Jean Toussaint. He is the youngest ever to hit the bill for the International Piano Trio Festival performing with