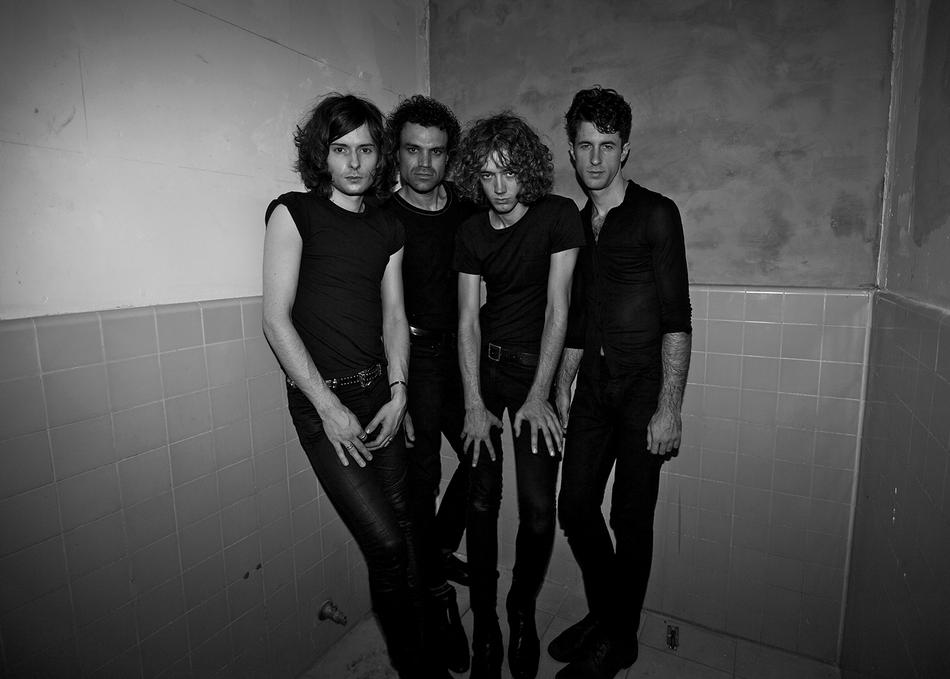 Warbly Jets - Between The Lines

What does it take to be a compelling rock act in 2017? The question elicits a complicated mix of responses from musicians, industry types, and fans alike. How does guitar music compete amidst a crowded field of EDM dominance, hip hop trendsetters, bedroom producers gone superstar, and powerful vocal pop breakouts? Los Angeles-basedWarblyJetsexists at interesting intersection to these questions–both defining these conundrums as a project caught in them while also attempting to provide some answers.

Their synth-driven guitar rock is a genre-bending blendof The Clash's punk balladry, Primal Scream’s production infused meltdown, and the unflinching attitude of Oasis at it’s peak, to name a few more obvious influences. It has catapulted to them to the top of a booming independent movement in LA, where paisley, punk, and electronic influences have melted together in the endemic sunshine to become one of the nation’s most fertile scenes for emerging projects across of a variety of disciplines. And yet, the rise to prominence in place like that often only brings more strife. Where does a rock band jump into the true fast lane of today’s information super highway?