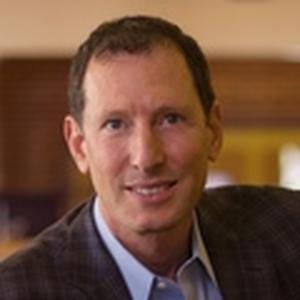 David is the founder and managing partner of Blumberg Capital. David is an authority on early stage investing with more than 25 years of experience. He founded Blumberg Capital in the early 1990s and launched its first venture-backed fund in 2001.

Prior to Blumberg Capital, David managed international investments with the Bronfman Family Office, Adler & Co, APAX Partners and at T. Rowe Price. He also launched business development for Check Point Software Technologies as one of its top four executives.

David serves on the boards of CaseStack, Credorax, Deep Instinct, DoubleVerify, EarnUp, FeeX, Firmitas, Fortscale, IntSights, Kreditech, Trulioo and Wunder. He also serves on the Board of The Lincoln Club of Northern California and is a member of the Pacific Council on International Policy.