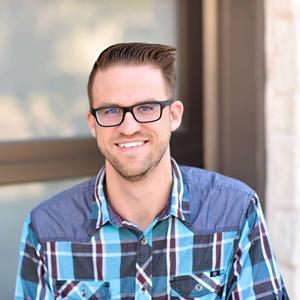 Jason Bender is an Engineering Manager for Dosh, an Austin, Texas-based fintech startup that gets you cash back when you eat out, go shopping, or book travel at over 100,000 brands and businesses. He’s been coding since 2005 in multiple languages including Objective-C, Swift, Java, React Native, PHP, HTML, CSS, and JavaScript. With a primary focus on iOS, Jason has developed dozens of applications including a #1 app in the US AppStore. Jason was also called upon by Rainn Wilson to build an iOS application for his wildly popular book and Youtube channel: SoulPancake.

Jason has been working with iOS for 10+ years now and has contributed to 30+ projects. Now leading his own team of developers, Jason understands the developmental landscape from both the development and management perspectives.