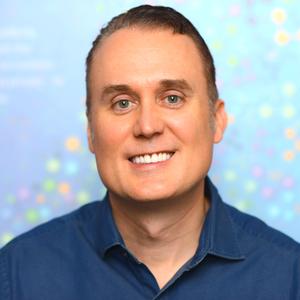 Brett is the CEO and co-founder of data.world, a Public Benefit Corporation (and Certified B Corporation®) that is the platform for modern data teamwork and the world’s largest collaborative data community. data.world's smart catalog for data and analysis wakes up the hidden data workforce within every company, unifies silos, and creates data-driven cultures faster. In 2017 and 2018, data.world was honored on the “Best for the World” list by B Lab, placing the company in the top 10% of all B Corps globally. Brett is also the co-owner of Hurt Family Investments (HFI), alongside his wife, Debra. HFI are involved in 61 startups, 18 VC funds, and multiple philanthropic endeavors.

Brett co-founded and led Bazaarvoice as CEO, through its IPO, follow-on offering, and two acquisitions.  Bazaarvoice became the largest public SaaS (Software as a Service) business in social commerce. Brett also founded and led Coremetrics, which was rated the #1 Web analytics solution by Forrester Research and, like Bazaarvoice, expanded into a global company and leader.  Coremetrics was acquired by IBM in 2010 for around $300m.

In 2017, Brett was given the Best CEO Legacy Award by the Austin Business Journal. Brett Hurt began programming at age seven and doing so on the Internet at age eighteen.