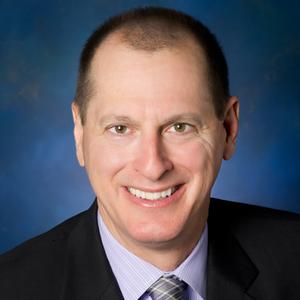 Shapiro authored CTA’s New York Times bestseller “The Comeback: How Innovation Will Restore the American Dream” (Beaufort, 2011) and “Ninja Innovation: The Ten Killer Strategies of the World’s Most Successful Businesses” (Harper Collins), which was released in January 2013 and immediately became a bestseller on multiple lists. Through these books and television appearances, and as a weekly Forbes.com columnist and regular contributor to the Huffington Post, Daily Caller and other publications, Shapiro has helped direct policymakers and business leaders on the importance of innovation in the U.S. economy.