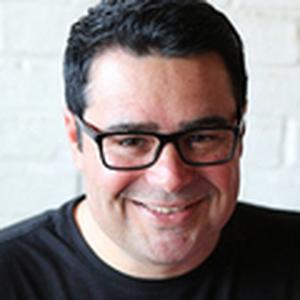 Benn Rosales is the Founder and CEO of The American Genius (AG), national news network for tech and entrepreneurs, proudly celebrating 10 years in publishing, recently ranked as the #5 startup in Austin.

Before founding AG, he founded one of the first digital media strategy firms in the nation and also acquired several other firms. His resume prior includes roles at Apple and Kroger Foods, specializing in marketing, communications, and technology integration.

He is a recipient of the Statesman Texas Social Media Award and is an Inman Innovator Award winner. He has consulted for numerous startups (both early- and late-stage), has built partnerships and bridges between tech recruiters and the best tech talent in the industry, and is well known for organizing the digital community through popular monthly networking events.