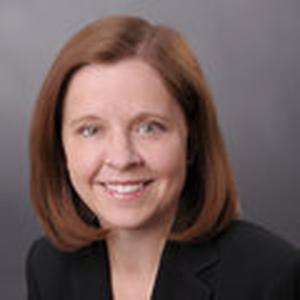 Caroline Joiner serves as TechNet’s Executive Director for Texas and the Southeast. Based in Austin, Caroline oversees TechNet’s expanding state advocacy and political activities in Texas, Florida, North Carolina, Alabama, Arkansas, Georgia, Kansas, Kentucky, Louisiana, Mississippi, Oklahoma, South Carolina, Tennessee, Virginia, and West Virginia, and manages issue advocacy, government affairs, events, policy analysis, political fundraising, membership relations, coalition building, and media relations. She has nearly two decades of experience in government affairs, political consulting, grassroots organizing and strategic communications. Prior to TechNet, Caroline served as an independent government affairs consultant for a variety of corporate and political clients in Texas. Earlier, she served as Vice President of the Global Intellectual Property Center at the U.S. Chamber of Commerce in Washington, D.C., leading a 700-member coalition of companies and associations to protect IP and innovation around the world. In 2005, Joiner was appointed by President George W. Bush to serve as the Executive Director for Trade Promotion at the U.S. Department of Commerce, managing various programs that helped American small and medium-sized companies grow their business globally. She also created and implemented a grassroots advocacy campaign to support the passage of free trade agreements. During the 2004 campaign, Joiner was Chief of Staff to the Deputy Chairman of the Republican National Committee. She is a native of Amarillo, Texas, and a graduate of the University of Texas at Austin.