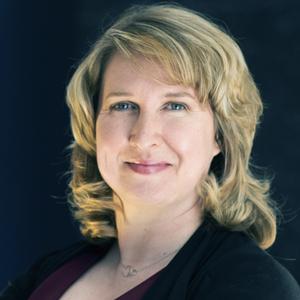 Stephanie L. Smith isn't a robot, but she plays one online. As the social media supervisor at the NASA Jet Propulsion Laboratory, she oversees the social media team, which holds conversations with the public and the media about the lab's 20+ flying space missions via Twitter, Facebook, YouTube, Ustream, Instagram, Tumblr, Flickr, Giphy, Google+ and Reddit.

When not tweeting on behalf of @MarsCuriosity or co-hosting NASASocial (nee NASATweetup) events, you'll find her on the trail or behind the bar. A veteran of the "Let's Go" travel guides, Idealab and Webby- and Peabody-award winning "Channel One News," Stephanie is always game for the adventures that make great stories.