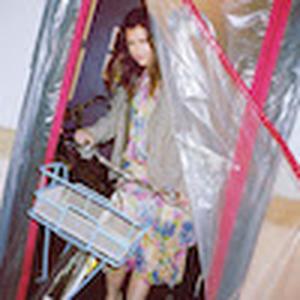 Sally Singer is the Creative Digital Director of Vogue. In this post, which she has held since 2012, she oversees all content and creative direction for Vogue.com, social media platforms and partnerships, as well as original video production. Prior to overseeing the content of the brand’s digital properties, Singer was the editor-in-chief of T: The New York Times Style Magazine, where she edited both the print edition and the website. During her initial eleven years at Vogue, she was first Fashion News Director, then became Features Director, at which time she was responsible for the coverage of fashion news, politics, celebrity, and culture at the magazine; she also wrote several Vogue cover stories during this time. Singer has been an editor at London Review of Books, the fashion director of New York magazine, and the style director of Elle. She has also contributed essays and criticism to The Guardian, The Economist, and The Atlantic. Singer resides in Manhattan.