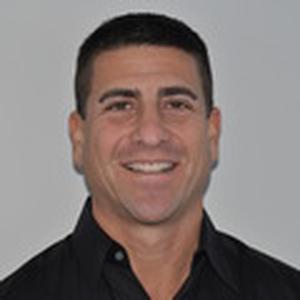 Kevin Chernett most recently was appointed Executive Vice President of Global Partnerships & Content Distribution for the Live Nation Studios Division. Prior he served as EVP of Strategic Partnerships and Growth Development and headed up strategic alliances efforts for the Media & Sponsorship group since December 2009. He currently oversees the company’s global content distribution efforts. Kevin has worked for Live Nation and its predecessors since 2003, when he joined the company as Vice President of National Sales & Marketing. In 2008 he became Senior Vice President of Strategic Alliances and helped grow the Live Nation Media & Sponsorship Division which is one of the key pillars of the organization today.

The Live Nation Studios division is responsible for content production, distribution plus the management of key partnerships including Facebook, You Tube, Twitter, Apple, Snapchat, Hulu, NextVR, Yahoo and RedBullTV to name a few.

Kevin came to Live Nation from MusicVision, Inc. a company he co-founded in April 1998 where he served on its Board of Directors and as the company’s Executive Vice President of Sales since inception. Kevin is a graduate of Syracuse University with a degree in Speech Communications.