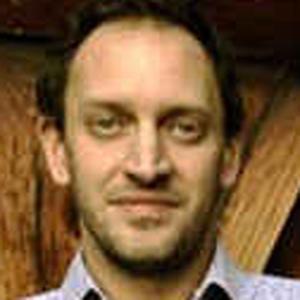 Ryan Hadlock is a producer, engineer, and mixer based in Seattle, WA. While best known for his Grammy-nominated work with The Lumineers, Brandi Carlile, and ARIA-winner Vance Joy, he has worked on hundreds of recordings in the past two decades. Ryan frequently travels to Los Angeles, New York, and London to work with various artists, though Bear Creek Studio in suburban Woodinville remains his home base and creative haven. Ryan grew up on the Bear Creek property, which was developed into a studio by his parents in 1978. As a teenager, he assisted in sessions with producers Dave Steward, Gill Norton, and Terry Date, recording artists such as Heart, Lionel Richie, Eric Clapton, Soundgarden, and the Foo Fighters.

Ryan started recording and producing independently in 1998, working with indie rock icons The Black Heart Procession, Blonde Redhead, The Afghan Whigs, and Stephen Malkmus. He received critical acclaim for producing The Gossip, Johnny Flynn, Ra Ra Riot, and Milo Greene. Ryan enjoys working with diverse bands and genres and with clients from both indie and major labels. What draws him to a project is the energy his clients have and their passion for songwriting. “Though you ultimately work for the band,” he says, “above all, you have a responsibility to capture the power of a great song. That’s what I seek to do—make sure the recording itself serves the song, as well as the band.”