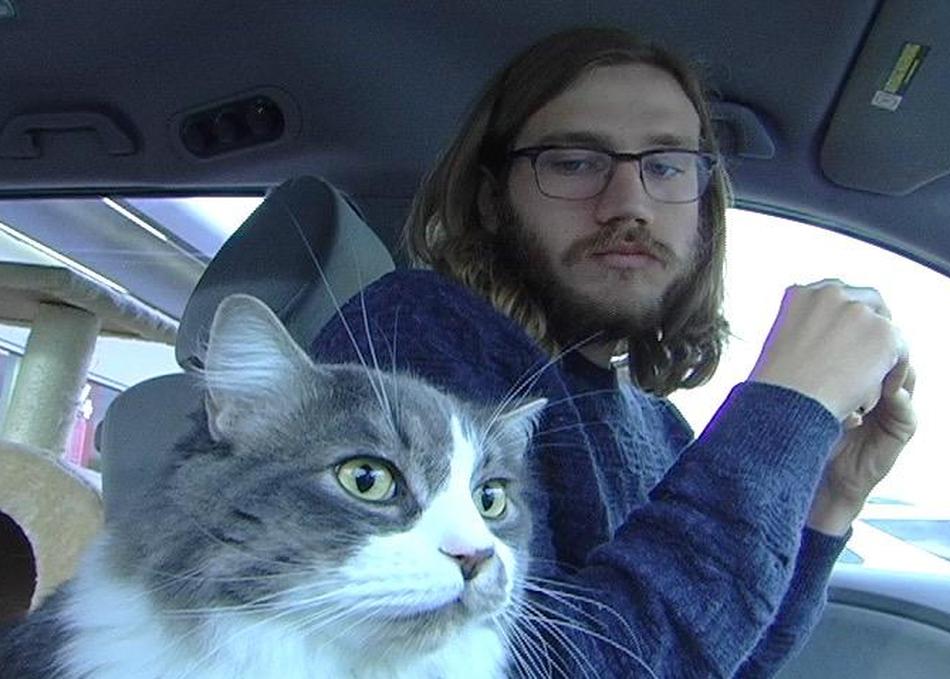 In the wake of a devastating personal tragedy, struggling would-be filmmaker Parker Smith decides to take a road-trip across America. Intending to make a "lo-fi" documentary about his journey he purchases a decade old camera off of eBay, and is surprised to discover that it holds a long forgotten video tape containing strange home video footage of the notorious bodybuilder Gregg Valentino, a/k/a 'The Man Whose Arms Exploded'. Convinced that Valentino’s odd tape found its way into his hands for some important existential reason, Parker sets off from Austin, Texas to New York to find the fading bodybuilder armed with only his beloved cat, two cameras and a minivan.