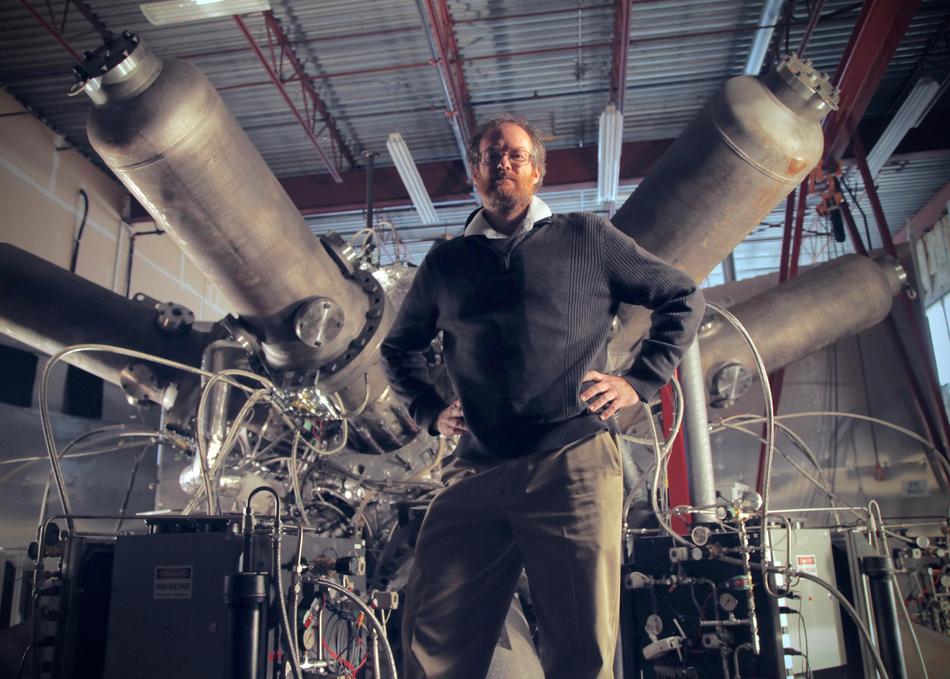 In the southern French countryside, a group of dedicated scientists from 37 countries around the world are collaboratively building the world's most complex experiment: An artificial star on Earth that will provide perpetual, cheap, clean energy for all mankind. If it fails, it will be one of the biggest scientific and political blunders of all time. Meanwhile, maverick inventors in garages are also trying to unlock nuclear fusion, at a fraction of the cost. Sceptics are not convinced. As it is often said: "Nuclear fusion is the energy of the future...and always will be!" Are we about to engineer our way out of the energy crisis, or betting on a lottery ticket that won't pay off?