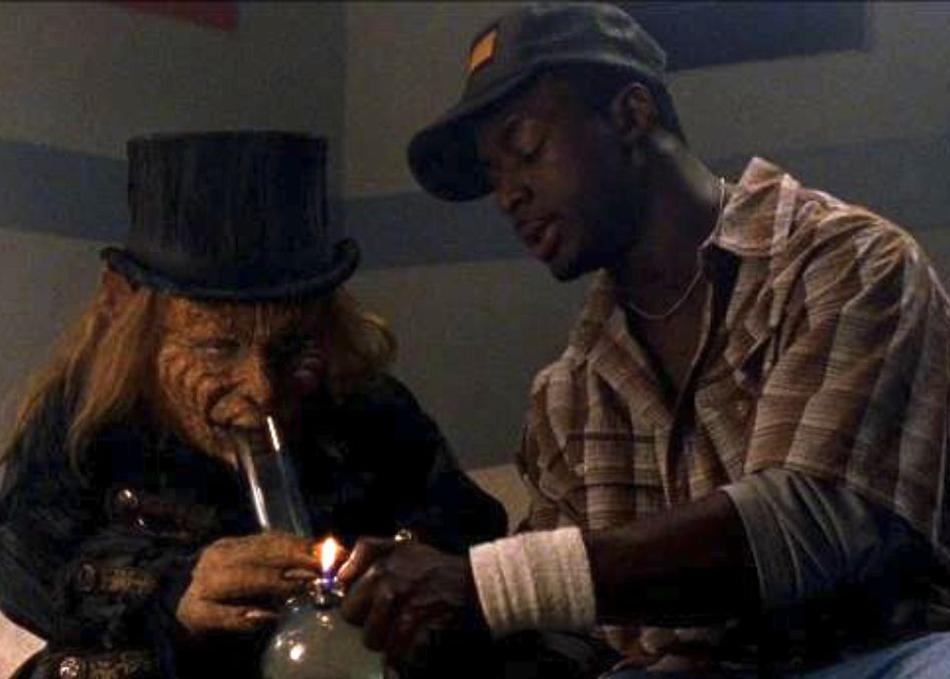 Master Pancake (Austin’s premier film-talkers) and Doug Benson (Super High Me, Doug Loves Movies) return for their yearly St. Patrick’s Day event: the ritual mocking of each movie in the Leprechaun franchise. This year we take on the 5th installment, a movie that gives new meaning to the term “black comedy”, LEPRECHAUN IN THE HOOD. Warwick Davis returns as the titular Leprechaun. He’s joined by Ice-T and Coolio in what has to be the closest thing to an A-level cast since Jennifer Aniston starred in the first installment. At 33% positive, this is also the highest rated in the Leprechaun series.