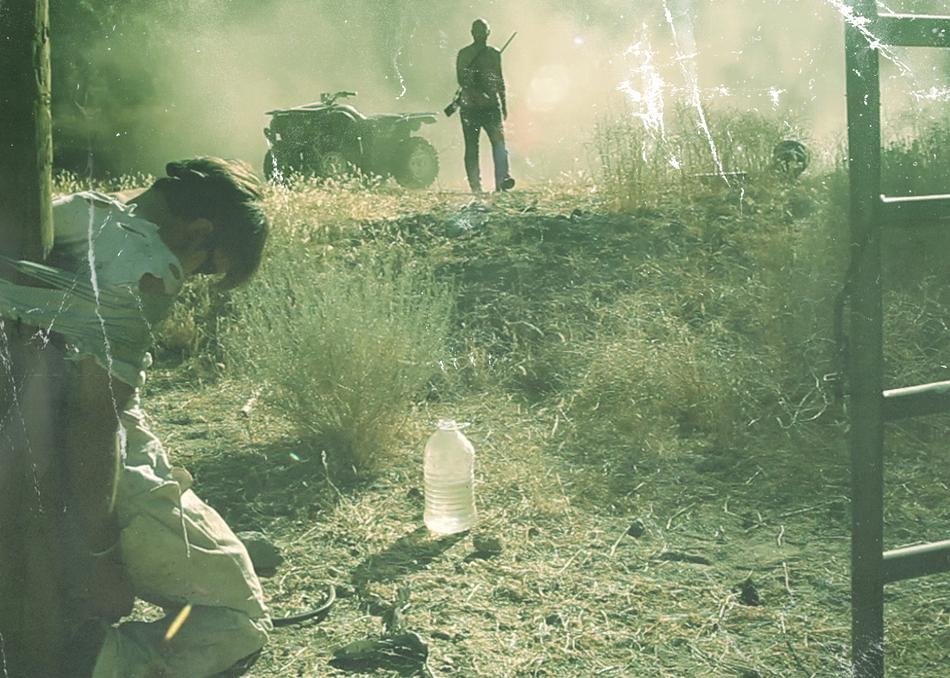 A savage satire of gender politics in America, Adam Mason is guaranteed to shock and offend with "PIG." Created with actor and long time collaborator Andrew Howard, "PIG" is a virtuoso piece of pure cinema - with the vast majority of the film shot in a single, excruciating take. Less a narrative than a slice of madness – "Pig" pushes gender roles out to wild, lunatic extremes. Boasting a powerhouse performance from Howard in front of the camera and technically dazzling work from Mason behind it, "PIG" creates a truly uncomfortable sense of intimacy and has never been more relevant than in the chaotic time we live in now.