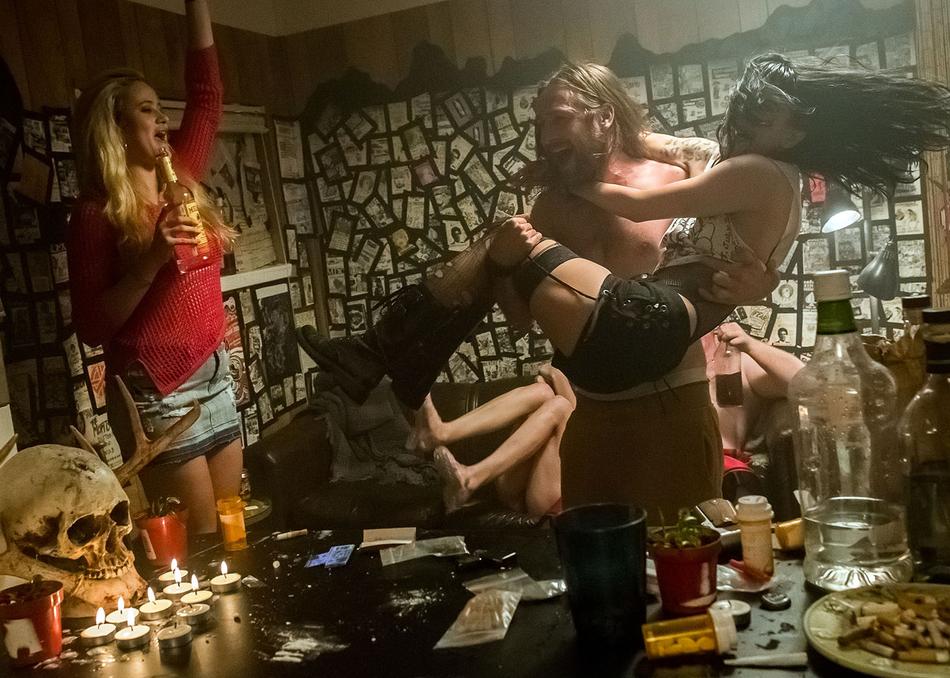 Scraping by flushing septic systems is not Chip's vision of a perfect life. But he's a simple guy and he's got a great girlfriend in Liza. Sure, she supplements their income with a sugar daddy, but every relationship has it's own complexities.

When Liza suggests that they relieve her sleazy benefactor of a stack of cash, Chip begins to see a side of her he never knew existed...or never wanted to admit. Now he's got a gun in his hand, a girl in his trunk and less than 24 hours to figure his way out of this mess.

A punk-rock romantic comedy for our jagged times.