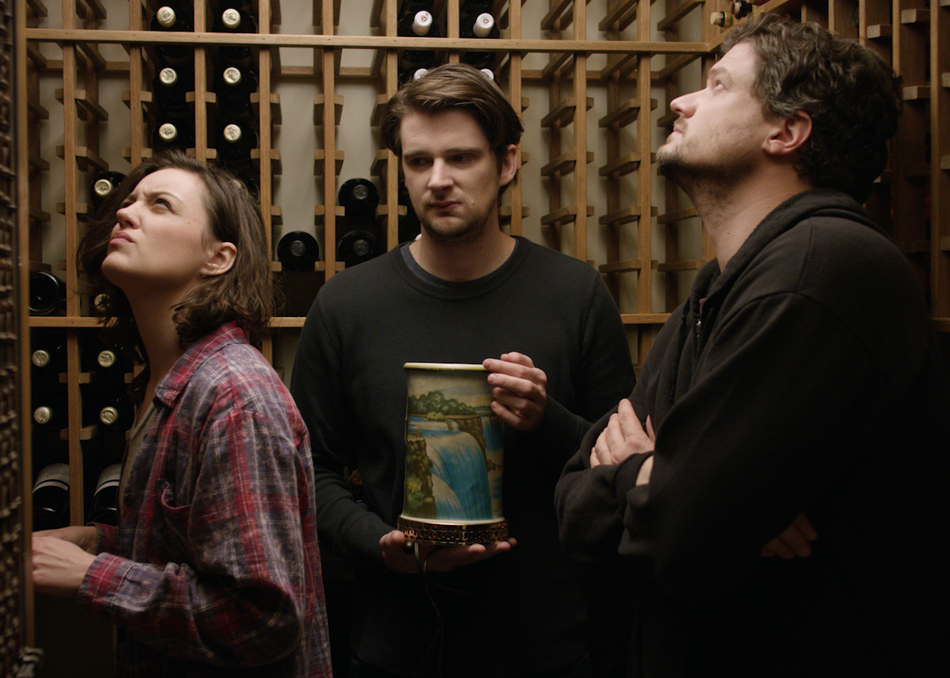 A comedy about two would-be thieves who accidentally arm the alarm system and have to break out of the house they just broke into. When they discover an unexpected housesitter, they suddenly have to deal with a hostage situation, double crosses, sexual tensions, and discoveries that make their difficult escape even more dubious.