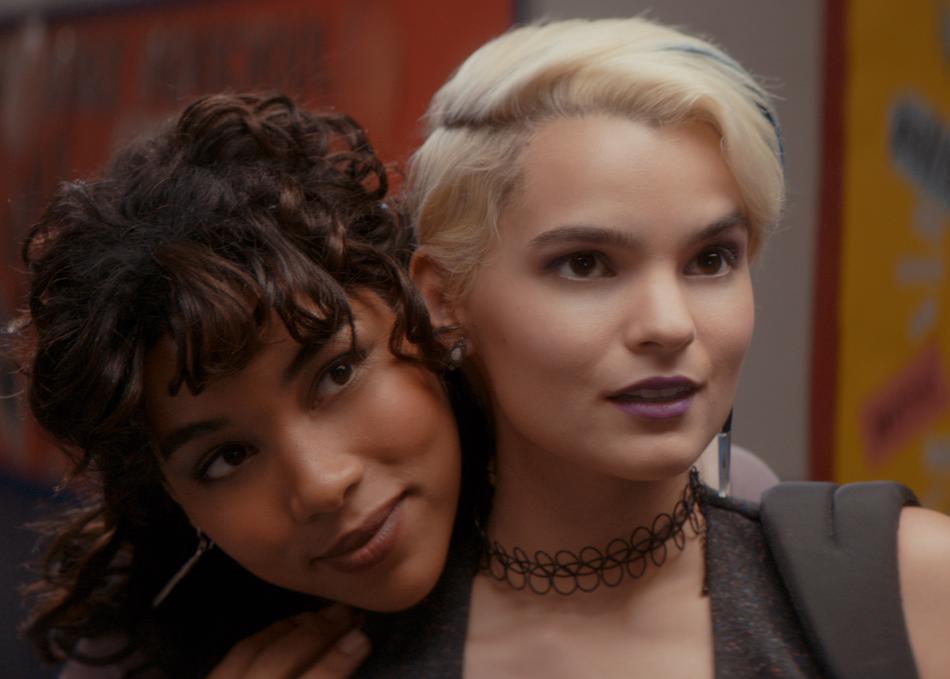 Sadie and McKayla are two social-media obsessed best friends who will stop at nothing to build their online following. The self-titled "Tragedy Girls" kidnap Lowell, an unambitious local serial killer, and force him to mentor them into modern horror legends by committing murders to blow up on the internet. As the bodies fall, the girls become national news and panic in their small town hits a fever pitch — just then, Lowell escapes! Now with the local Sheriff closing in and their relationship on the rocks, the girls must rethink their plan before they find themselves the latest victims of their own killing spree.