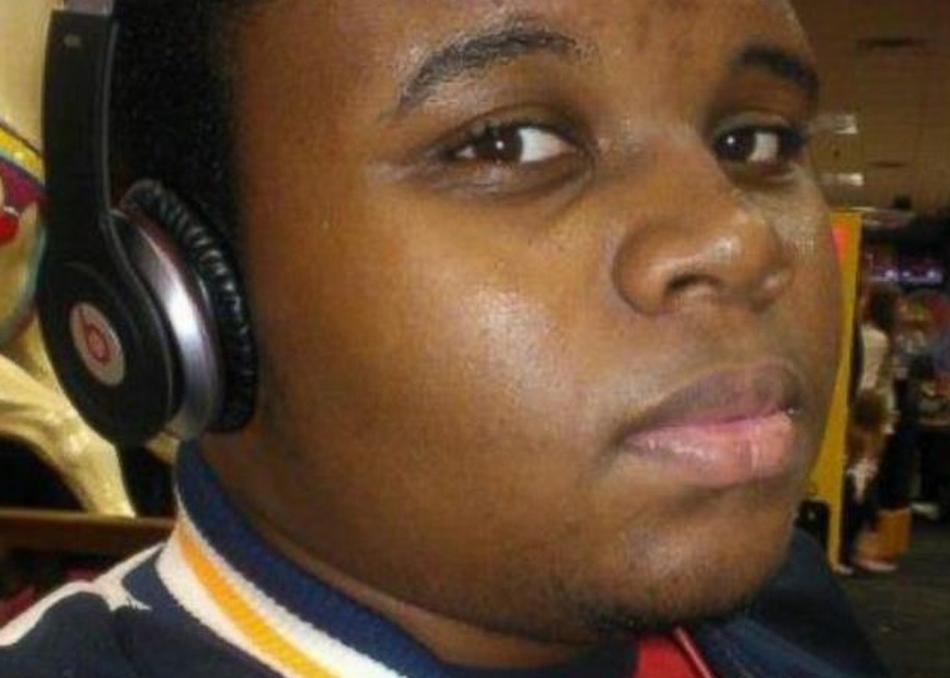 On August 9th, 2014 an unarmed 18-year-old named Michael Brown was killed by Officer Darren Wilson. Michael's death instantly became viral news and sparked protests for him worldwide. Eventually this led to the phrase “Black Lives Matter” becoming a cultural phenomenon. So what really happened in Ferguson, Missouri? "Stranger Fruit" is the story of what happened to Mike Brown, told through the eyes of those closest to him. Michael Brown's family members bravely retell the worst event of their lives to try to help the world understand the facts around what took place. Filmmaker Jason Pollock delivers an in depth look at the facts of Mike Brown's case in an effort unravel the mystery.