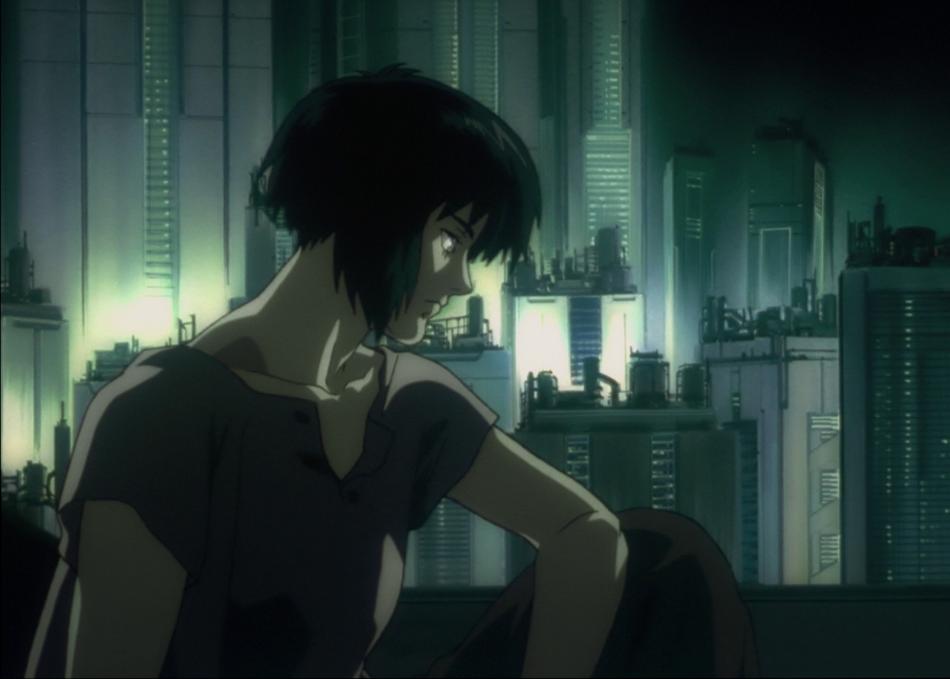 A female cybernetic government agent, Major Motoko Kusanagi, and the Internal Bureau of Investigations are hot on the trail of “The Puppet Master,” a mysterious and threatening computer virus capable of infiltrating human hosts. Together, with her fellow agents from Section 9, they embark on a high-tech race against time to capture the omnipresent entity. "Ghost in the Shell" took the world by storm in the mid-90’s, exhibiting a new dimension of anime with unprecedented, mesmerizing cinematic expression. Seamlessly merging traditional animation with the latest computer graphic imagery, this stunning sci-fi spectacle challenged the boundaries of mainstream animation.