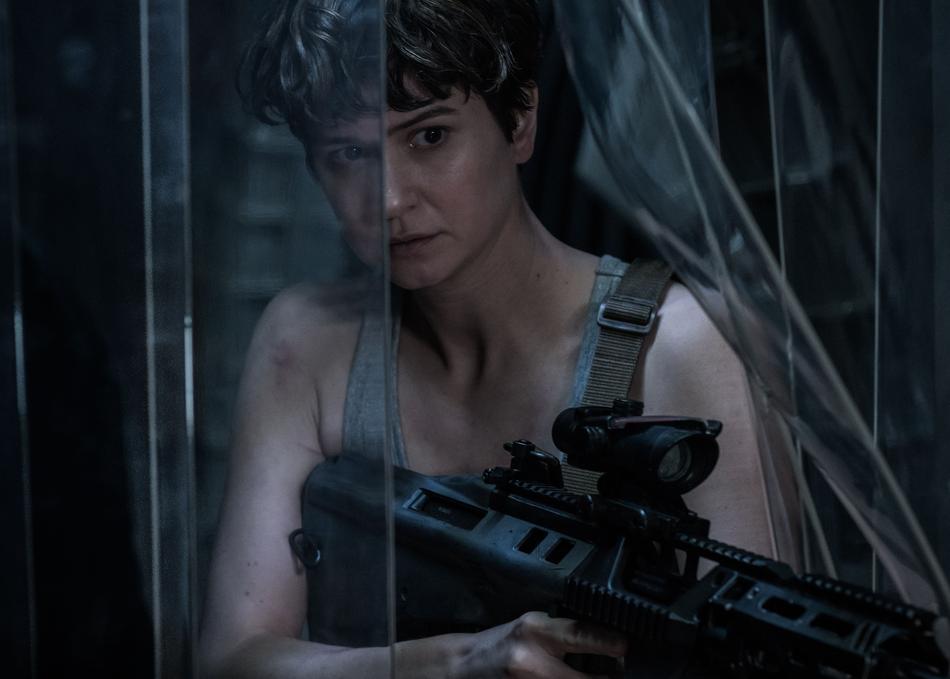 20th Century Fox is taking you back to the original terror that taught us in space no one can hear you scream. Join director Ridley Scott with Michael Fassbender and Danny McBride to re-experience the original 1979 film and catch a sneak peek of their new film "Alien: Covenant" that will be in theaters May 19, 2017.