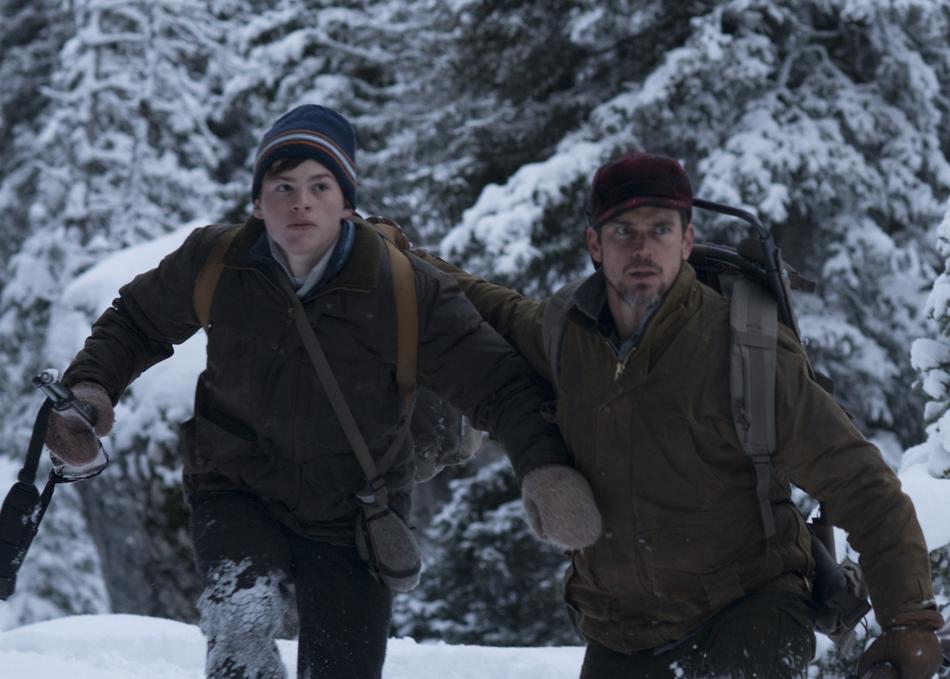 David, 14, city mouse of a kid, travels to rural Montana for his annual hunting trip with Cal, 40, his lonely, estranged “off-the-grid” father. As they ascend deep into the woods, Cal teaches David about predators and prey, fathers and sons, the past and the increasingly complicated present.
An encounter with a bear cub results in serious injuries to both David and Cal. After futile attempts to hike out together, David resolves to carry his father on his back to safety while simultaneously healing his broken spirit.
"Walking Out" is an intimate epic, a relentlessly primal, fiercely rawboned tale of connection, survival and the true path to manhood.