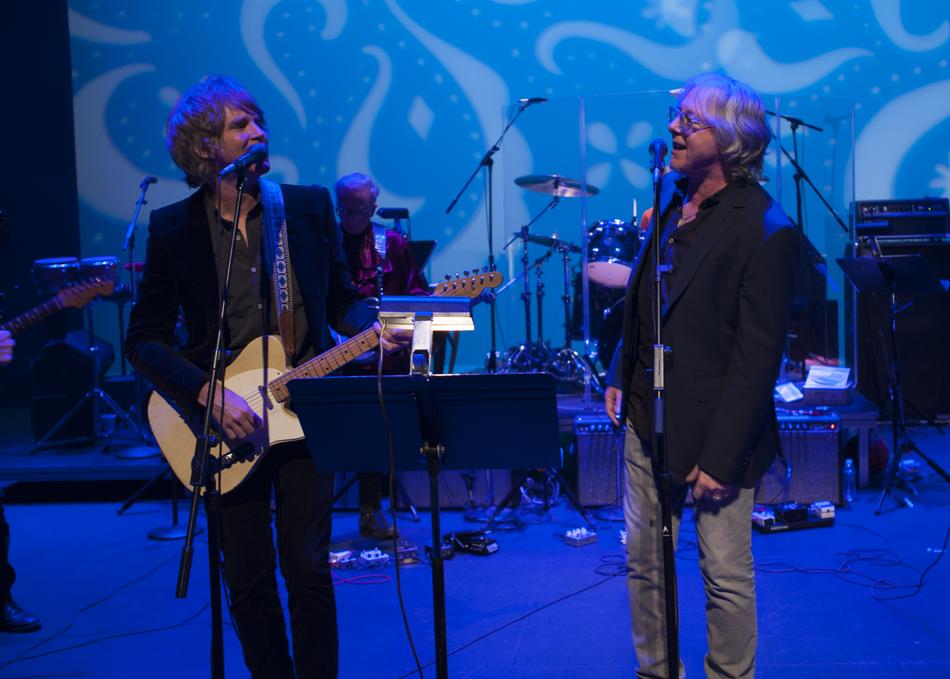 A celebration of the musical legacy of Memphis' best-known secret - Big Star - and their legendary THIRD album. Performed by a collective featuring members of Big Star, the dB's, Let's Active, the Old Ceremony, the Posies, R.E.M., Semisonic, Wilco, and Yo La Tengo with Kronos Quartet, Skylar Gudasz, Brett Harris, Robyn Hitchcock, Jessica Pratt, Luther Russell and others. Following the untimely death of Alex Chilton two days ahead of Big Star's SXSW performance in 2010, famous friends and fans came from far and wide to play the gig in his honor. Much of that spontaneous ensemble, along with other musical titans, return to SXSW in this triumphant film.