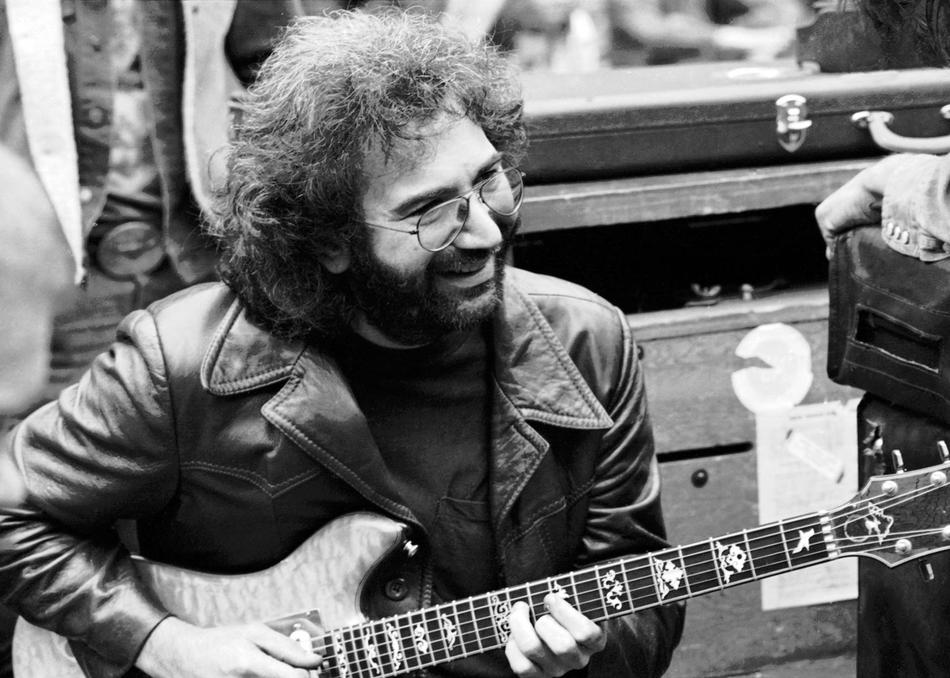 The 30-year odyssey of the Grateful Dead was the most unlikely success story in rock and roll history. Famously averse to publicity, seemingly incapable of recording radio-friendly hits until late in their career, they flouted music-industry convention by giving their live music away to a global network of tape traders, becoming the highest-grossing concert act in America on word of mouth alone. "Long Strange Trip" is the first full-length documentary to explore the Grateful Dead.