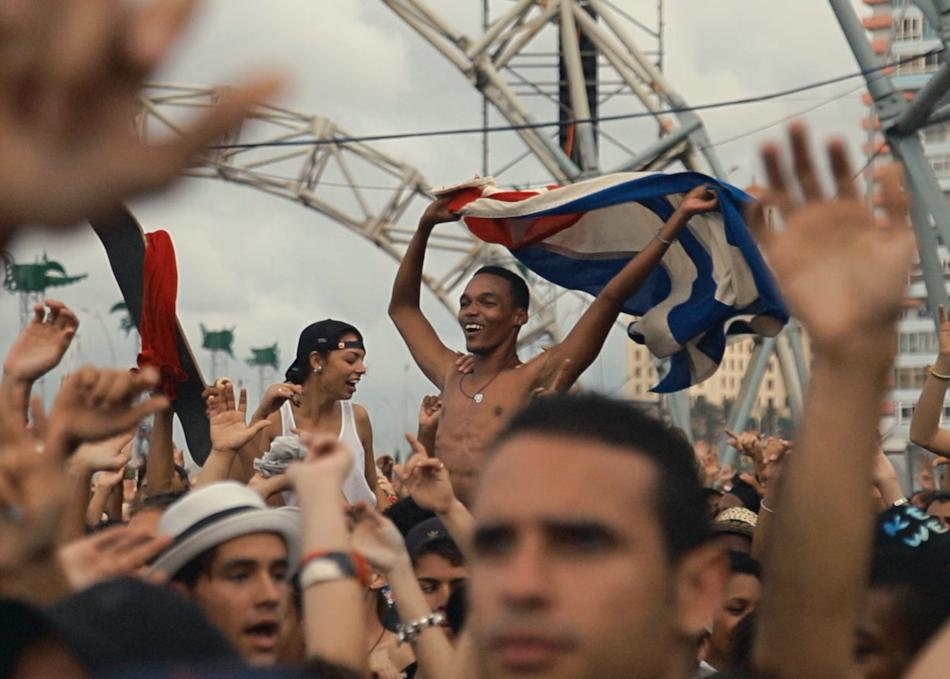 2015 was a landmark year for superband Major Lazer. After topping the charts with their international hit single “Lean On,” the band staged a world tour, mounting elaborate shows not only in traditional destinations, but also in more challenging locations around the globe. The group furthered their mission with a free concert in the unlikeliest of venues - downtown Havana, Cuba, where no American band at the height of their fame had previously been allowed to perform. Without knowing whether anyone in the country even knew who they were, they hoped to reach a potential crowd of 50,000. After half a million exuberant fans showed up, music history was made on a massive scale.