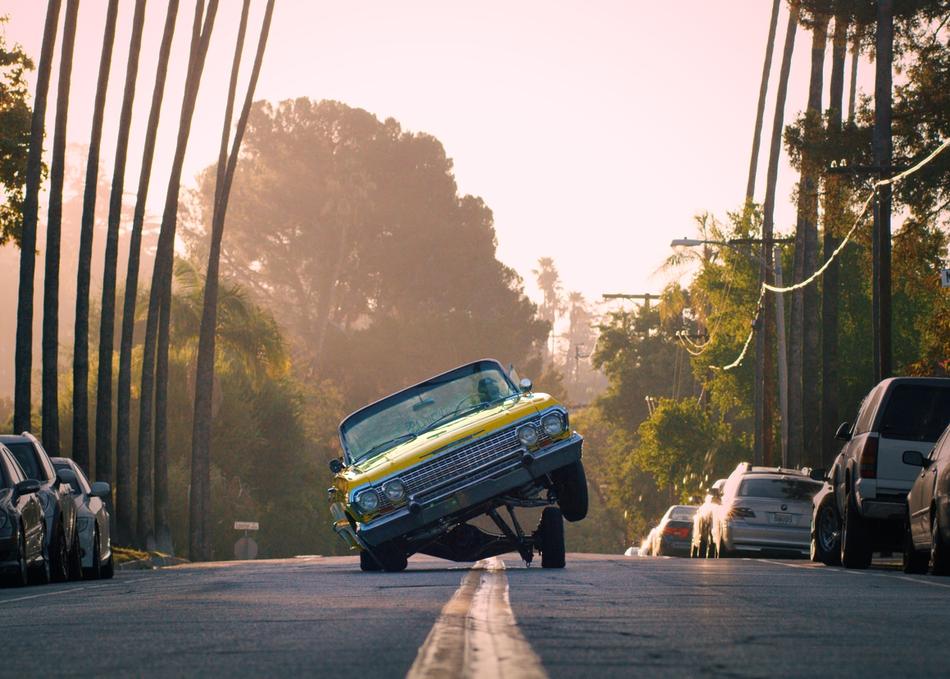 During the early 90s the G Funk style of hip hop emerged from Los Angeles, combining melodic elements of Motown, Funk, and R&B with socially-aware gangsta rap. For the first time in history, a hip hop album debuted at #1 on the pop charts and the genre became a staple of mainstream American culture. The movement began with Warren G, Snoop Dogg, and Nate Dogg. As childhood friends, the trio formed the group 213 and were discovered by Deathrow Records and Dr. Dre. Deathrow went on to only support Snoop and Nate, and while the two rose to international stardom, Warren moved back to Long Beach with hopes of making it on his own. The film follows his rise and the impact of G Funk on pop culture.