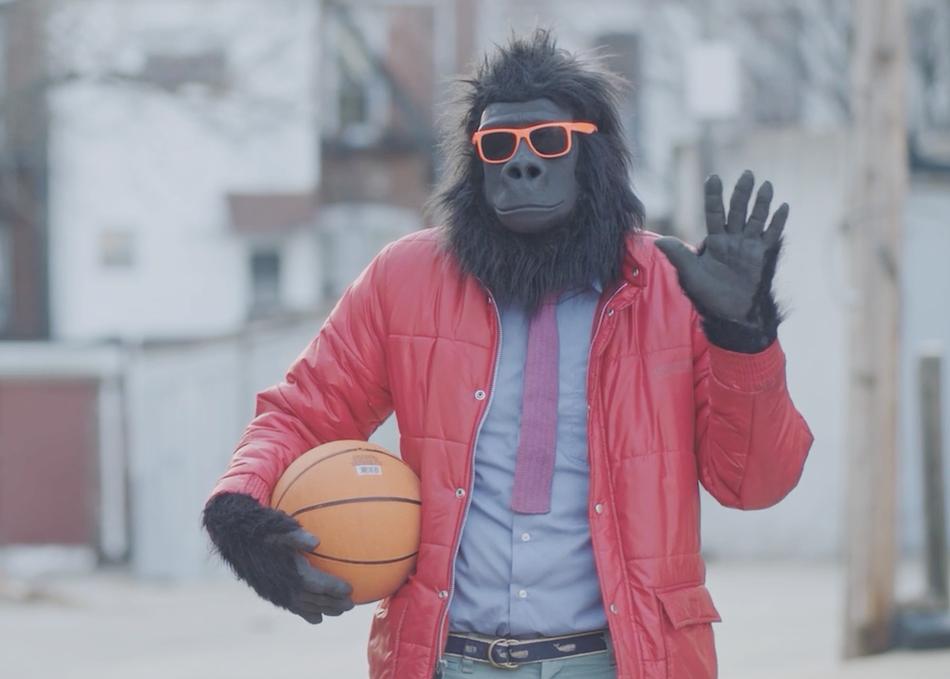 It's the story of a small town gorilla, Sylvio, who is stuck in his job at a debt collection agency. Deep down he just wants to express himself with his hand puppet, Herbert Herpels, and his experimental puppet show that highlights the quiet moments of life. He accidentally joins a local TV program and a series of on-air mishaps threaten to shatter his identity, sending him on an adventure of self-discovery where reality and fantasy start to blend.