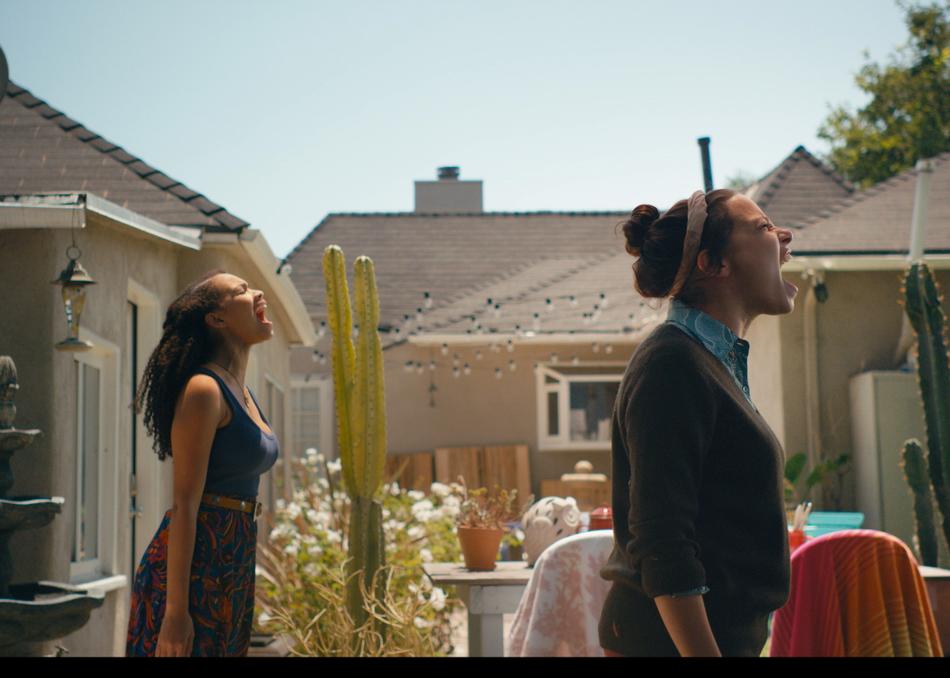 Bekka and Lucy are best friends who are each other’s favorite people. They live together in Eagle Rock, in Los Angeles, on an abandoned block where they enjoy keeping to themselves with their roaming backyard chickens and getting to the town pool early enough to avoid interacting with other people. All is well on their secluded block until a new neighbor moves in next door and Lucy’s boyfriend unexpectedly proposes.
Each episodic is followed by an extended 30 minute Q&A.