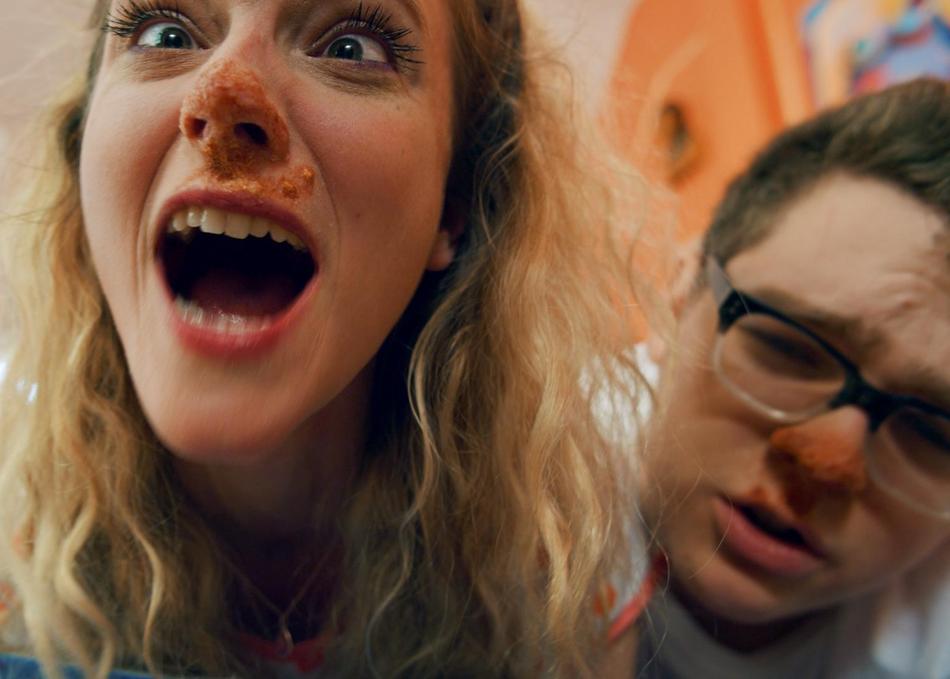 Adah and Aaron are recovering addicts who are struggling to stay sober. After meeting in their psychoanalyst’s waiting room, they fall in love, relapse on poppers, and become the biggest assholes in New York City.