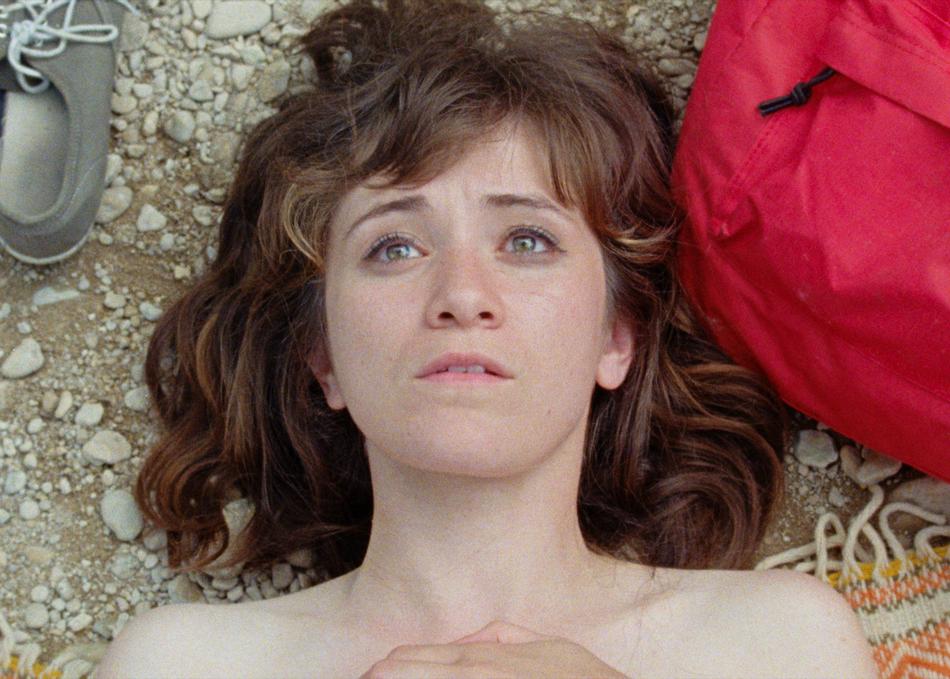 Emily Martin is a struggling 20-something who moved to Los Angeles to pursue a career in comedy after graduating college in Austin, Texas. When a loved one falls sick, she returns to Austin and runs into her ex-boyfriend, as well as his amazing and intimidating new girlfriend. Low on funds and stuck in Texas for the weekend, Emily stays with the two of them in her old, but miraculously remodeled house. She quickly finds her way into the circle of a local female badass who shows Emily a good time and tries to keep her from spinning out as she goes toe-to-toe with the new girlfriend, all the ways her ex has changed, and ultimately, her own choices and guilt about leaving the past behind.