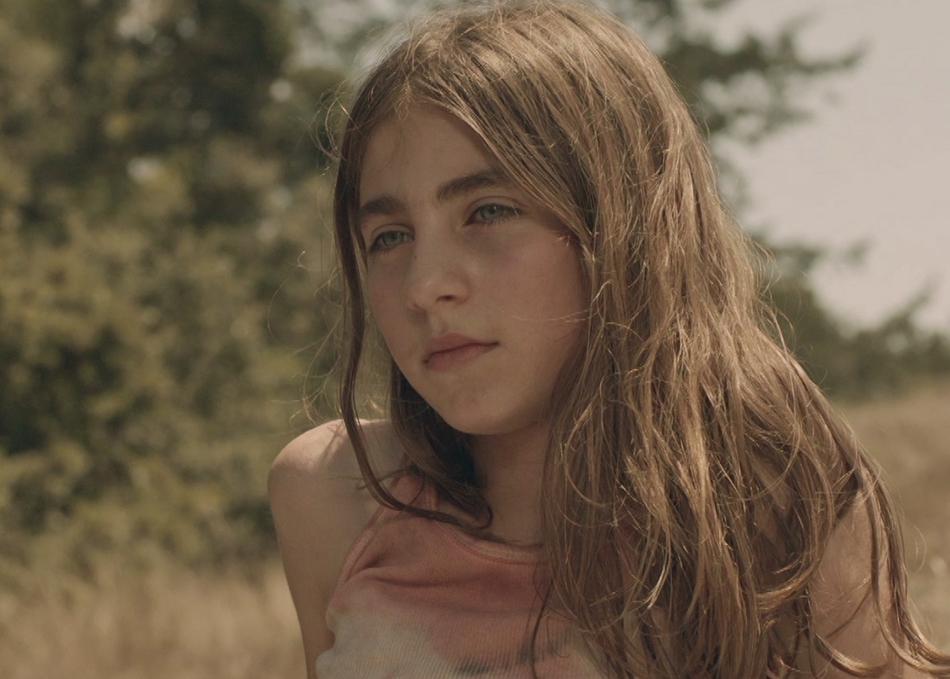 It's 1974. 13-year-old Lane lives on a beautiful Northern California commune, wild and free, until her mother, a rebel and iconoclast, alienates their small group from the security and safety of the community land. They begin moving from one unlikely situation to another, leaving normal life far behind. Scrounging for food and hitch-hiking, while her mother cadges cash and begs favors, Lane and her siblings rely on one another in an increasingly desolate and isolated emotional landscape. After a series of dangerous events, Lane must decide how to survive.