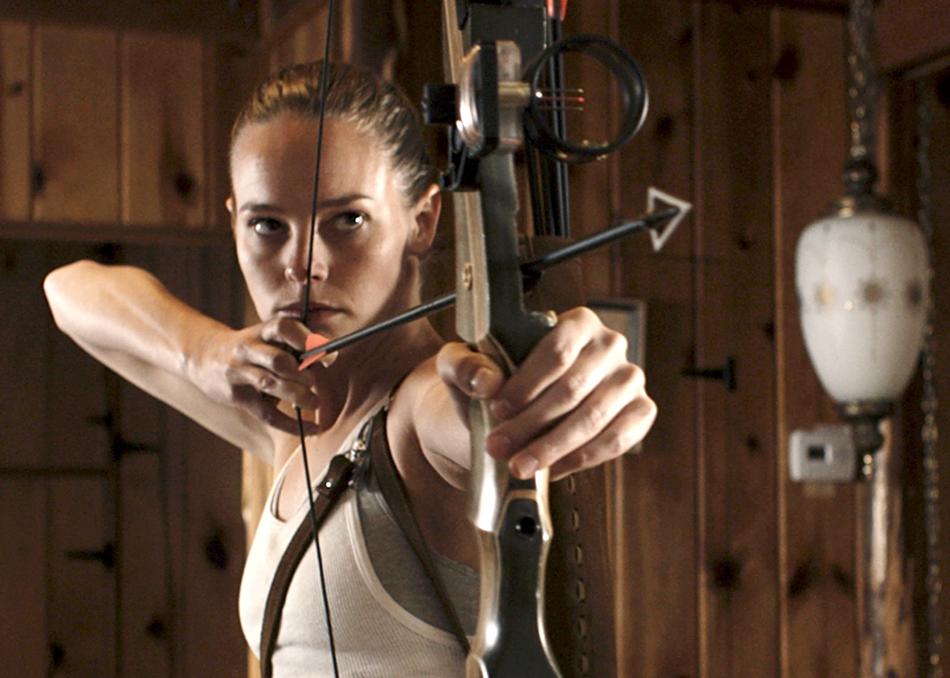 High school archery champion Lauren Pierce has just landed in Paradise Trails, a brutal juvenile correctional facility in the wilderness, after hospitalizing a boy in self-defense. But when Lauren learns how deep corruption runs at Paradise Trails under the pernicious rule of warden and bow-hunter Bob Patrice, she makes her escape, traversing the wilderness with rebellious inmate Rebecca Rolinski… with the warden's stolen bow enough and evidence to close the doors at Paradise Trails for good. But they’ll have to survive both the elements and an increasingly desperate Bob, who’s hunting his prey to make sure his secret stays buried… even if he has to bury them with it.